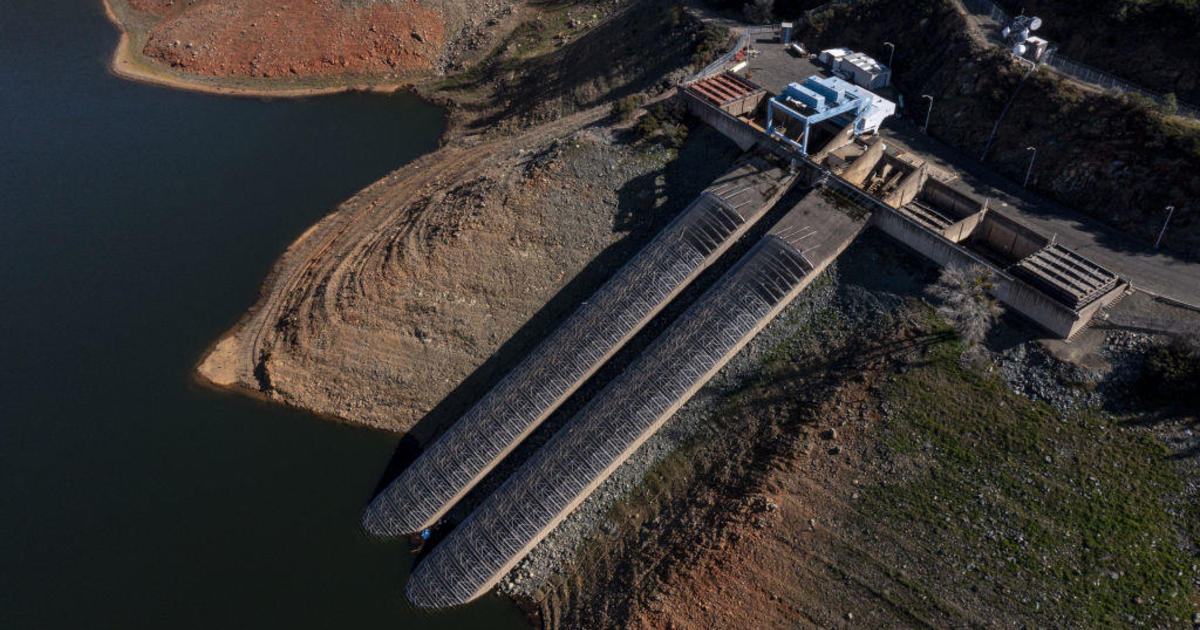 California’s drought is getting worse – and drying up of lakes and reservoirs could severely disrupt the state’s ability to generate electricity ahead of the hot summer months.

The California Energy Commission said the state gets 10% of its electricity from dam power plants along lakes and reservoirs. But when there is no water, these plants are unable to produce electricity.

“As we have the ongoing drought, the availability of hydroelectricity in California has been significantly reduced,” said power grid expert Steven Weissman.

According to a report by the US Energy Information Administration, Shasta Lake and Oroville Lake – which supply water to two of the state’s hydroelectric plants – are at historic lows. Shasta, the state’s largest hydroelectric facility, generated 46 percent less electricity last year, compared to a 10-year average. Meanwhile, Oroville, California’s second-largest reservoir, has reached record levels, forcing the Edward Hyatt hydroelectric plant to go offline for the first time. Officials say Edward Hyatt’s electricity production in 2021 was 81% above the 10-year average.

Last year, the summer months were the hottest on record in the contiguous United States, according to NOAA, triggering several flexible alerts in California.

Despite abnormally high temperatures forecast for much of California this week, no flexible alerts are expected in the immediate future. However, experts predict that the worsening drought will put even more strain on the state’s power grid this summer.