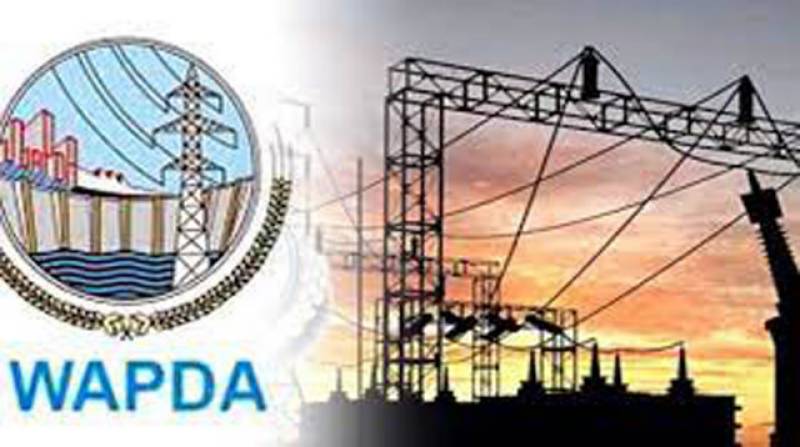 Wapda will add 11,000 MW of environmentally friendly electricity to the national grid

Wapda officials told APP here that currently the total installed capacity of 24 Wapda hydel power plants stands at 9,443MW and adding more than 11,241MW will bring it to 20,684.4MW.