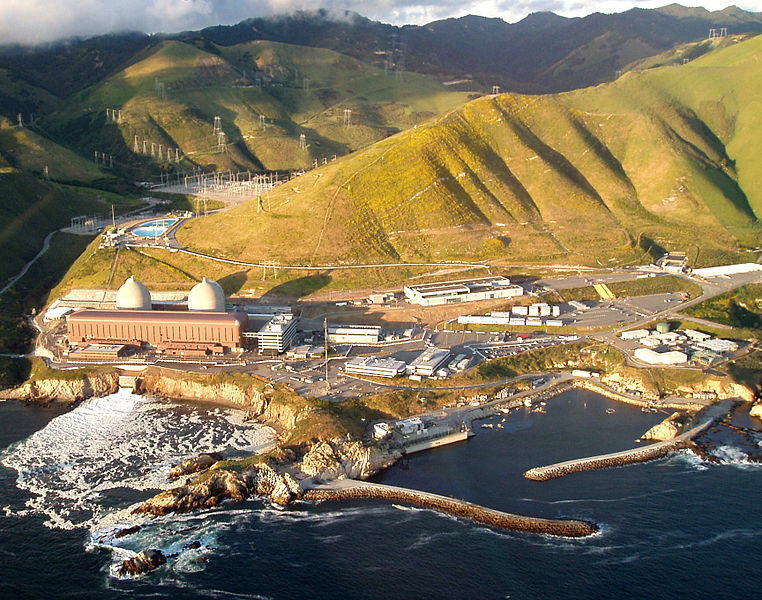 The failure of California’s electric policy in a single image

In a few weeks, it will be a year since the article “California Just Achieved 95% Renewable Energy.” Will other states come along for the ride? appeared in the Los Angeles Times. Its author, journalist Sammy Roth, had learned that California briefly produced 95% of the electricity consumers used from renewable sources a few days earlier, and he was thrilled. Either he believed or he wanted us to believe that all we had to do was generate 5% more of our energy from wind turbines and solar panels and California would stop emitting greenhouse gases into the atmosphere. . We would achieve something that no other country, city or community in the world had achieved before.

Like the rings of a tree, seasoned energy observers know that a time graph of electricity consumption on a power grid tells a story. All of its curved lines, from moment to moment, are interdependent – when one falls, it can cause another to fall; two others may seem related, but each shape has a role to play. Even though I knew Sammy’s claim wasn’t true, I had to know Why it wasn’t true – why couldn’t it have happened, even for four seconds.

I started by downloading graphs of what happened on April 24, 2021 – precise numbers for supply (production) and demand (consumption), available from the California Independent System Operator (CAISO) website . As you’ll see, it didn’t take much investigation before the monument to solar and wind energy that Roth had erected began to crumble.

The graph below was cobbled together from several others. Some explanations :

Q: Why do natural gas power plants operate if there is too much renewable electricity?

A: Since solar and wind power are unpredictable, fast-start gas turbines must operate in “spinning reserve” to smooth their output. If a cloud covers the sun above a solar farm, the gas turbines must rev up to make up the shortfall. Or, if the wind suddenly picks up at a large wind farm, they need to slow down to avoid overloading the grid.

Q: So we can’t just feed the grid with solar and wind power?

A: That is correct. Feeding a grid with either requires the natural gas to be ready, to smooth out any sudden changes that might occur.

Q: Why does solar energy flatten out in the middle of the day when the sun is high in the sky?

A: Because solar power would produce too much electricity at midday, system operators are forced to reduce solar power – to instruct operators to shut down their farms. And solar farms are paid to turn off their output — another expense borne by California electricity customers for which they receive nothing of value.

Q: So having “free” solar and wind is more expensive than not? And having renewables on the grid actually forces us to burn more fossil gas?

Q: What about batteries? Can’t they fill in the blanks for solar and wind?

A: No. The electricity produced by all grid-wide batteries in California is shown by the yellow line (it hides behind the x-axis of the graph). In order to make a significant contribution to grid electricity, batteries are unnecessary.

California’s nuclear power plant, Diablo Canyon, is set to close permanently in November 2025, to allow investors to build other, more cost-effective ways to generate electricity. Now when they tell you their methods will reduce carbon emissions and you tell them they are wrong, you can tell them why.