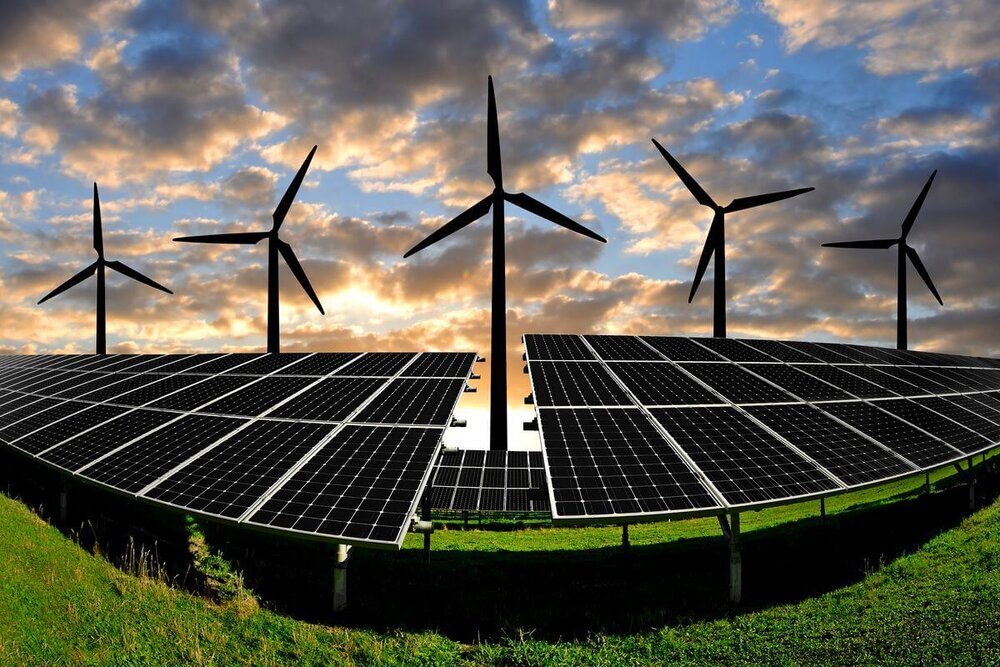 TEHRAN – Based on the National Finance Bill for the next Iranian calendar year (starting March 21, 2022), the Energy Ministry is allowed to use part of the revenue collected from electricity bills for development from the renewable energy sector, IRNA reported.

As stated, according to the budget bill, 10 percent of total electricity revenue will be transferred to a bank account held by the electricity generation, distribution and transmission company (known as Tavanir) which 20 percent will be used to develop electricity grid in rural areas, and the remaining 80 percent will be allocated to the development of the renewable energy industry.

The Iranian Organization for Renewable Energy and Energy Efficiency (SATBA) will be in charge of the mentioned budget and will determine the areas where the money will be spent.

President Ebrahim Raisi submitted to the Majlis on Sunday the administration’s draft of the national budget bill for the next Iranian calendar year 1401.

Renewable energy, including hydropower, accounts for about seven percent of Iran’s total electricity production, compared to 90 percent for natural gas.

But in the final year of the plan, only a fifth of the figure has been reached.

Iran was supposed to become a regional energy hub over the past Iranian civil decade (March 2011-March 2021), but evidence shows the country faces a shortage even in supply. in electricity within the country, a problem that many believe could be achieved by developing renewable energies and increasing the efficiency of thermal power plants.

The forecast is blustery in Canada’s clean electricity grid