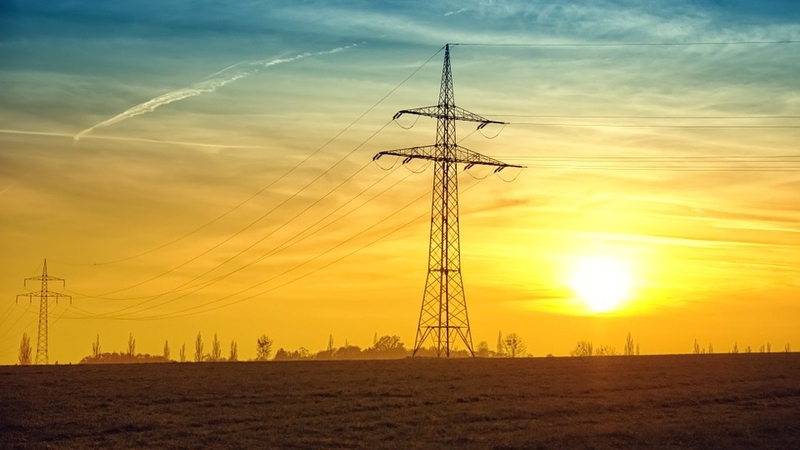 RTL Today – Energy: What does Luxembourg’s electricity mix consist of?

Particularly in a context of political tensions and the risk of war in Eastern Europe, the question of the origin of the electricity consumed by Luxembourg households and businesses is of political interest.

Luxembourg imports 70% of its electricity from Germany and 23% from France, but most of the electricity imported from France is injected into the SOTEL industrial network, which supplies the ArcelorMittal steelworks.

What type of production does this electricity come from?

According to the Luxembourg Regulatory Institute (ILR), the electricity mix sold by suppliers in Luxembourg is made up of 7% nuclear energy, 27% fossil energy and 65% renewable energy.

The ILR calculates the environmental impact and CO2 emissions based on the national electricity mix. CO2 emission certificates, which are traded throughout Europe, have seen their price explode, the price of CO2 having risen from €20 to €90 per tonne. This is also one of the reasons for the massive increase in the price of electricity for households over the past two years in Luxembourg (+10% in 2021).

All of these details on the electricity market and imports were provided by Energy Minister Claude Turmes in response to a parliamentary question from MP Fred Keup of the Alternative Démocratique Réformatrice (adr).

Get Easy Tribal Loans for Bad Credit at Heart