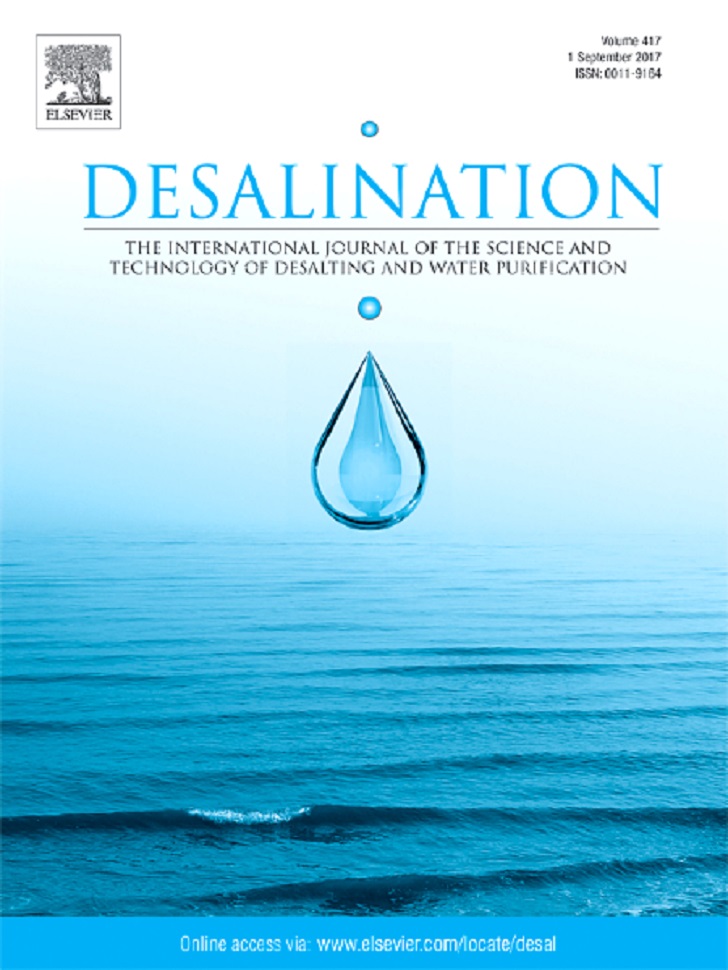 The research article “Comparative Analysis of Various Pretreatments to Mitigate Fouling and Scale in Membrane Distillation” was published in the journal Elsevier Desalination (Volume 509, 1 Aug 2021, 115046).

Membrane distillation (MD) has shown great promise for the treatment of hypersaline (EP) produced water streams. However, scaling and fouling on the membrane surface have been identified as major challenges for commercialization and widespread application. The objective of this study was to first identify the nature of fouling and scale on the membrane surface, and then to investigate pretreatment strategies that mitigate the extent of fouling and scale on the surface. of the diaphragm. Vacuum MD (VMD) was selected for this study due to its higher flux at more moderate supply temperatures, which ultimately leads to a better assessment of membrane surface fouling and scaling. . VMD flux tests were performed with three different real samples of PW at total dissolved solids concentrations between 120 and 160 g/L. It has been found that effective pre-treatment before MD is necessary to mitigate the fouling potential of organic matter, mainly suspended constituents, in PW samples. Suspended organics clogged and quickly wetted the MD membrane. The main conventional treatments, including filtration, oxidation, coagulation, air flotation and aeration were studied to pre-treat the PW before VMD testing. A comprehensive comparative analysis is presented showing that ultrafiltration and coagulation pretreatments show the best performance in mitigating fouling and scale, while oxidative pretreatment has been shown to be effective in reducing iron concentration to less than 5 ppm. . The surface of the peeled membranes was carefully characterized to further assess the performance of each pretreatment. The components that had the strongest tendency to precipitate on the surface of the membrane were identified as strontium sulphate, calcium carbonate, sodium chloride, iron oxide and silica. These results are supported by the thermodynamic estimation of the saturation index.

Dow to build MDI and prepolymer distillation plant in Freeport