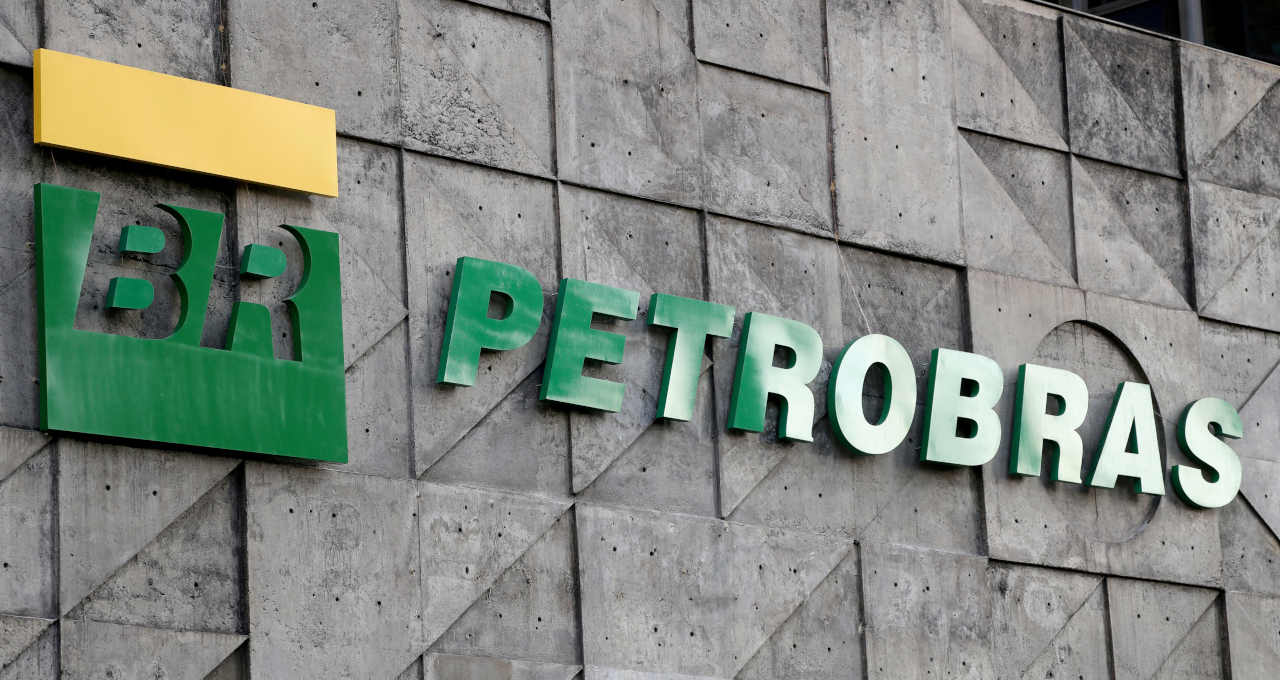 a Petrobras (PETR4Last Friday (05), it concluded the sale of 20% of its shares in TermelÃ©trica Potiguar and 40% in Companhia EnergÃ©tica Manauara to Global ParticipaÃ§Ãµes Energia (GPE) through its two subsidiaries GFT ParticipaÃ§Ãµes and GFM ParticipaÃ§Ãµes, respectively .

For its contribution, the public company received 155.6 million reais, already with the expected contract modifications, including 79.4 million reais from TermelÃ©trica Potiguar and 76.2 million reais from Companhia EnergÃ©tica Manauara (CEM). The sale is part of Petrobras’ portfolio optimization and capital allocation strategy, with the aim of maximizing value.

TermelÃ©trica Potiguar (TEP) is a property controlled by Global ParticipaÃ§Ãµes Energia, which owns 80% of its capital, and which has direct stakes in Areia Energia SA and Ãgua Limpa Energia SA, owners of small hydroelectric power stations, located in Tocantins, with facilities with capacities of 11.4 MW and 14.0 MW, respectively. In addition, TEP holds 60% of the share capital of CEM. CEM has a natural gas thermoelectric power station located in Amazonas, with a capacity of 85.4 MW.

GPE has been operating in the power generation sector since 2001 and controls seven power plants located in the states of Rio Grande do Norte, Amazonas, Tocantins and Bahia. The company recently signed a contract with Petrobras for the purchase of three other thermoelectric power stations, located in the industrial center of CamaÃ§ari, in Bahia.