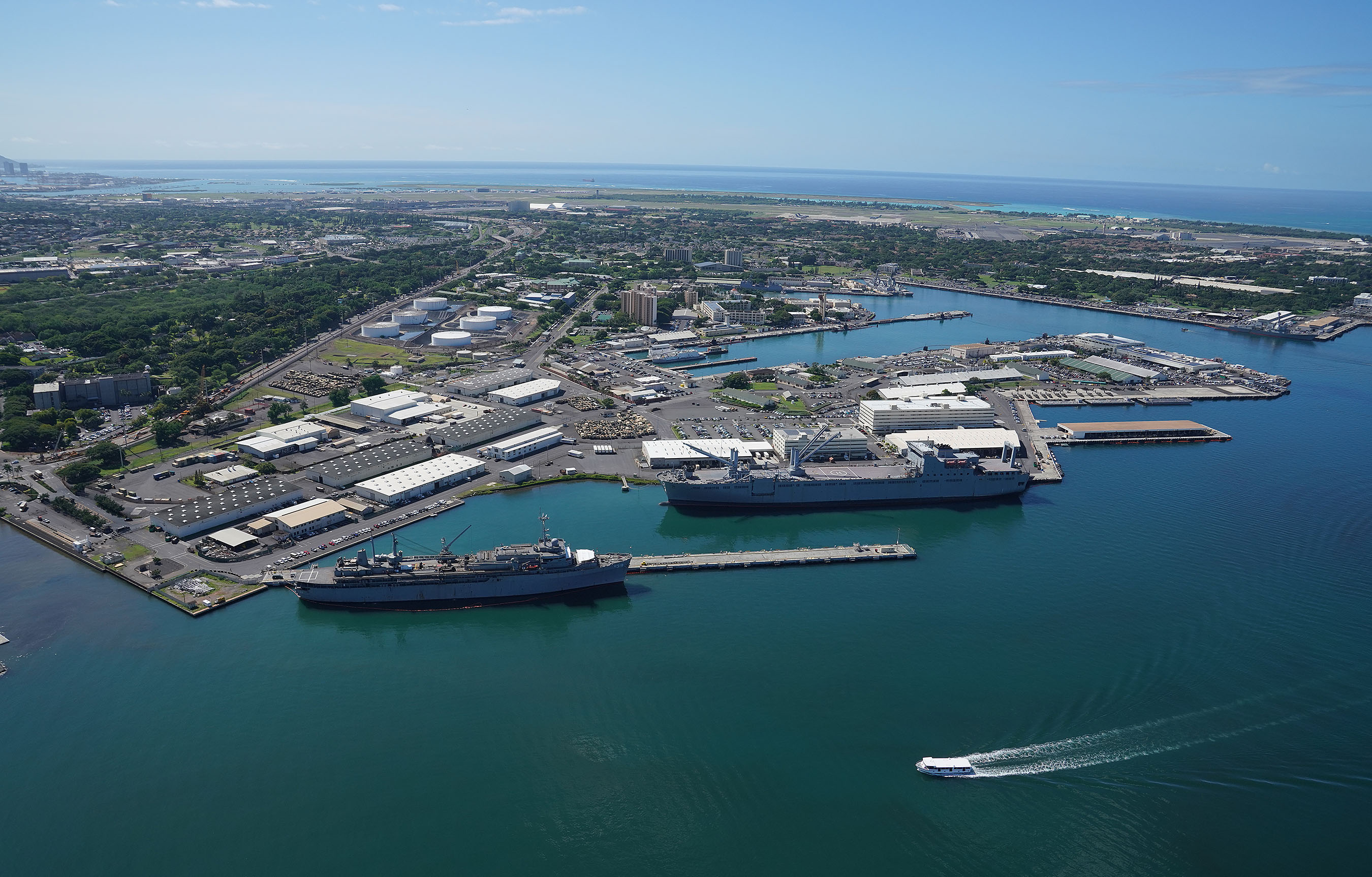 The Navy said in a statement Wednesday that sewage from its Joint Base Pearl Harbor-Hickam treatment plant had bypassed its sand filtration stage for just over three hours the day before.

This equates to approximately 300,000 gallons of wastewater.

Sand filtration is one of the last steps in the plant’s wastewater treatment process, just before ultraviolet disinfection. This is the final solids removal step, which the press release calls a “polishing” step.

According to the press release, an error in one of the previous steps caused additional solids to enter the sand filtration system, partially clogging it. The error has since been resolved, he added.

This treatment plant made news last year when the Navy reached an agreement with the Environmental Protection Agency to carry out a series of major repairs and upgrades to comply with relevant laws such as that the Clean Water Act, which its releases had violated.

State officials first took note of the plant’s decaying infrastructure in 2019, when they were unable to conduct an inspection due to its shoddy condition. Officials then contacted the EPA and the Department of Defense, resulting in the agreement, which calls for repairs to be completed by the end of 2024.

All sewage from the treatment plant is discharged into Mamala Bay via a pipe that discharges it 1.5 miles from shore and 150 feet deep.

With the exception of the sand filtration step, the affected wastewater has been properly filtered and disinfected, ensuring it does not violate permit limits, according to the Navy. He added that the sewage “will be naturally dispersed with minimal impacts on human health and the environment”.

Sign up for our FREE morning newsletter and face more informed every day.