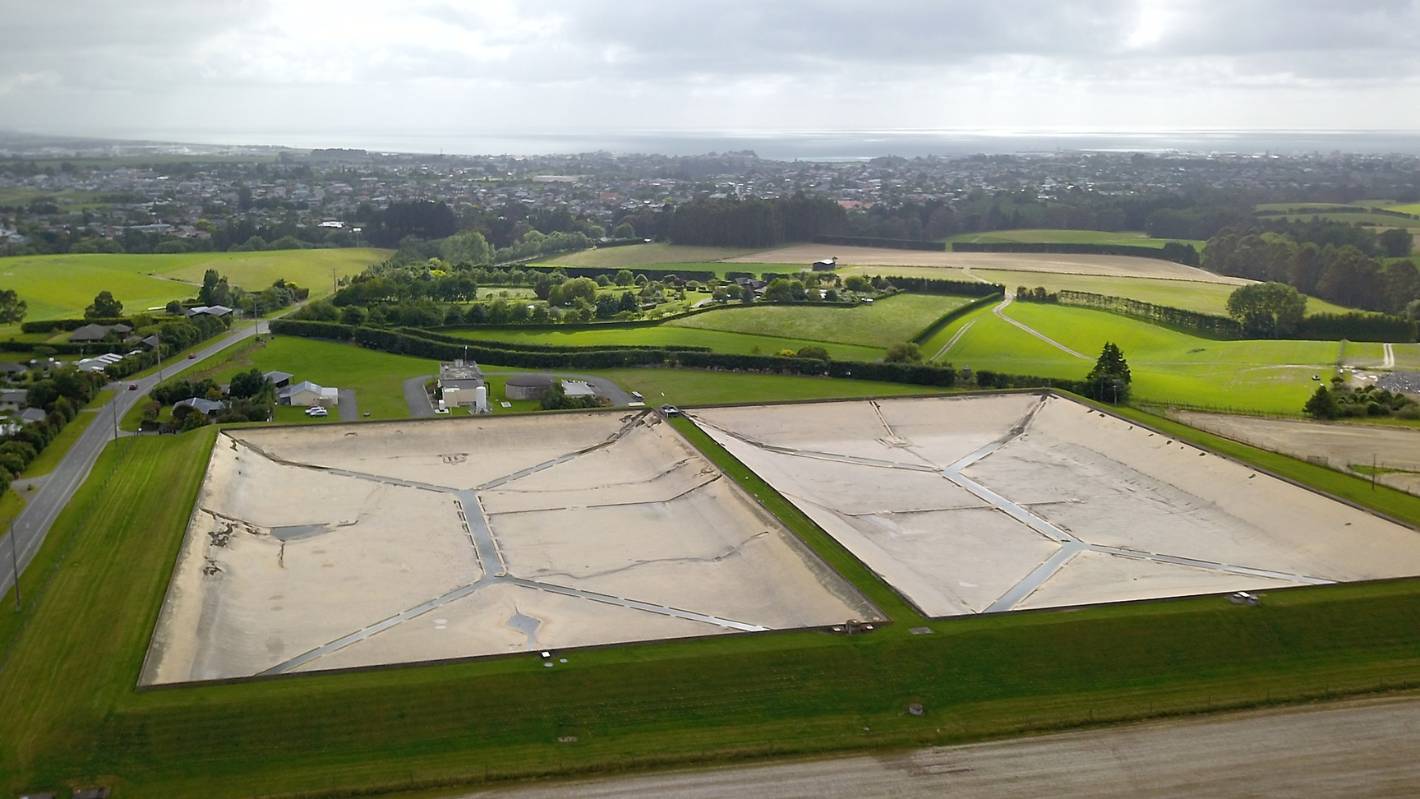 The projected costs of a plan to secure the future of Timaru’s drinking water supply against the growing effects of climate change could reach $30 million.

The disclosure of increased staff costs came as Timaru District councilors unanimously agreed on Tuesday to bring forward the construction of a microfiltration system in Claremont.

Councilors decided that investigation and design would begin immediately, and a start of construction scheduled for the 2023/24 financial year instead of the previously scheduled 2024-25 and 2025-26 financial years.

“Without investment in a microfiltration plant, there is significant risk to Timaru’s current water supply, and it is perceived to be unreliable with frequent water restrictions,” said a report from the director of drainage and water from Timaru District Council, Grant Hall, at Tuesday’s meeting.

“This is an important infrastructure project and the cost is also important.”

The report notes that the council’s 2021-2031 Long Term Plan (LTP) contains a budgeted amount for the Claremont Water Treatment Plant (WTP) upgrade of $15.6 million (without including adjustments for inflation), for a microfiltration solution treating on the order of 15 million per day (ML/day), but part of the proposal put to the board and passed was to approve the filtration capacity of the plant to meet the total daily drinking water demand of 30 ML/day.

“The likely cost in this post-Covid environment is significantly higher than the current budget with an additional $7-14 million required.”

Advisors were told the project is in the scoping phase and cost estimates are “in the rough order of magnitude” with a 30ML/d membrane filtration plant for the Claremont site currently estimated between 22 and 30 million dollars.

“However, as the project progresses, the cost impact is likely to be high, generating community interest and significance may increase, requiring further consideration…”

Hall’s report indicates that both water supplies – the upper Pareora River and the Opihi River near Pleasant Point – are subject to reductions in water quality during rains/floods and reduced water quality. performance during dry periods.

“Over the past four years, there have been two significant events that have resulted in severe depletion of storage levels due to poor quality raw water sources following rainfall and flooding.

“This has required extensive and intensive management of raw water sources and greatly increases the risk that existing treatment will not be compliant. In the event of non-compliance, a preventive boil water advisory must be issued.

“At the last event in July this year, storage was depleted to its lowest level on record, and to a point where there was no realistic alternative but to take spring water.

“In this instance, WTP was able to maintain compliance, but, again, only with significant and intensive employee intervention and management.

“In the weeks that followed, in order to meet the demand, spring water was taken which in the normal course of events would not be taken, but which again, through careful management and intensive, ensured full compliance with drinking water standards.

“It should be noted that at all times Timaru’s water supply met drinking water standards.

“Nevertheless, issuing a precautionary boil water advisory was a realistic and planned possibility, and it would no doubt have caused significant problems for many consumers.”

Hall’s report says an independent study concluded there was sufficient water supply, but climate change will impact with more frequent and intense rainfall.

“This will result in longer periods of discolored water which the Timaru Water Plant is currently unable to process to ensure compliance with mandatory drinking water standards.

“The recent event in July 2022 has prolonged poor raw water quality from both river sources, which has challenged the Claremont Wastewater Treatment Plant to treat the water to required drinking water standards. It also illustrated the significant risk to the council’s ability to deliver compliant and reliable drinking water under more difficult and changing weather conditions which are modeled to become more frequent.

The report indicates that the project will be financed by a loan and that the priorities will have to be taken into account during the public consultation planned within the framework of the next LTP.

‘If we don’t start this project we could be left behind,’ Andrew Dixon, head of the infrastructure group, told Cr Barbara Gilchrist when asked what would happen to the plant in terms of reform of the three waters.

“Basically, when three waters come in, I’m sure there will be priorities for the South Island, but we could be a bit further down the list.

“The flip side is that three waters might see this as a priority…we think to minimize risk and prepare our community for the future, we should pursue this project.”

Cr Richard Lyon, who is also chairman of the Downlands Water Program Committee, said he supported the staff recommendation.

“It just makes sense to embark on the journey. Because in reality it is necessary. We have functional facilities that work like a charm, so we have a model to look at and follow. »

Lyon was referring to the joint venture between the councils of Timaru, Waimate and Mackenzie implementing the upgrade of the Downlands Water Supply Scheme’s Te Ana Wai water treatment plant which takes water from intake ponds. water and uses ultraviolet treatments and then microfiltration membranes to clean the water before it goes into storage.

Wind, hydro or nuclear? How to get 100% clean electricity