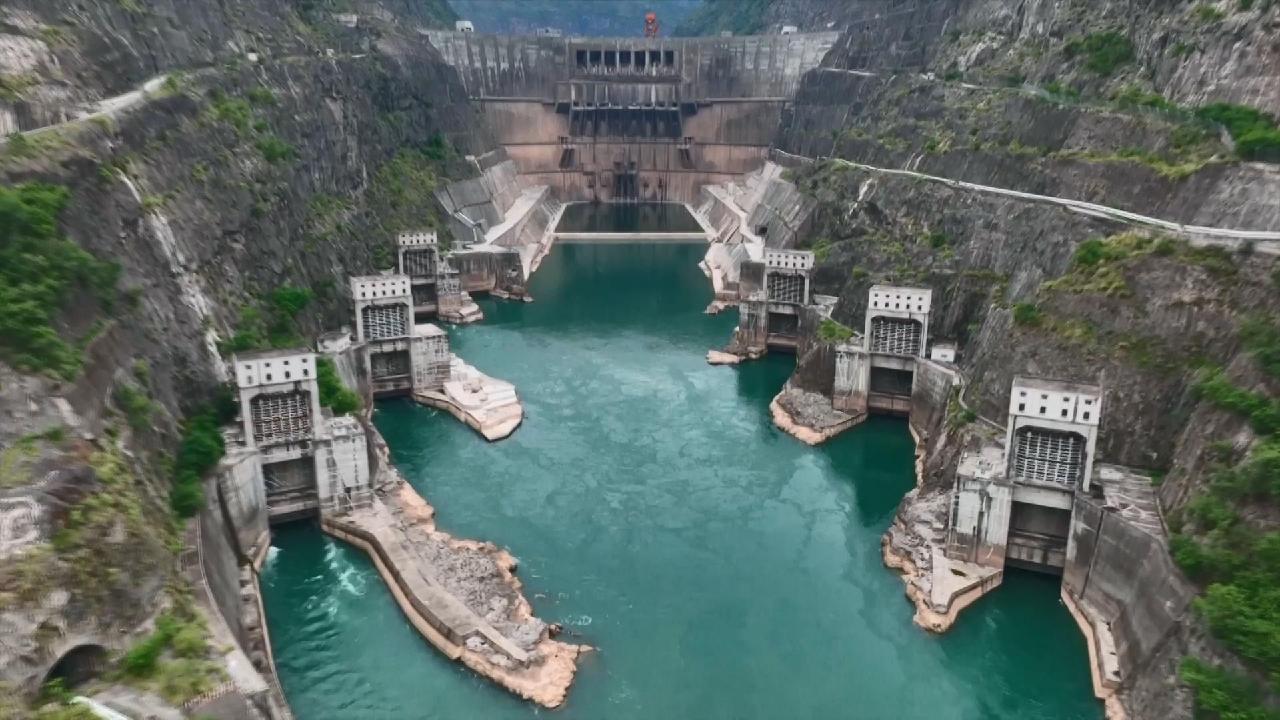 The Xiluodu hydroelectric plant, the fourth largest of its kind in the world, generated more than 500 billion kilowatt hours (kWh) of clean electricity on Thursday, helping to reduce carbon dioxide emissions by more than 400 million tons, a announced the China Three Gorges Corporation.

He said the amount can meet the household electricity consumption needs of about 600 million people, which is equivalent to replacing about 152 million tons of standard coal and reducing carbon dioxide by about 416 million. tons.

“Since the first units were commissioned, Xiluodu Hydropower Station has operated safely and stably for 3,244 days, generating 60 billion kWh of electricity per year for many consecutive years,” said Liu Zhihui, a senior official of the Xiluodu hydroelectric power station.

The plant has 18 generator sets, with a total installed capacity of 13.86 million kW.

“We will continue to implement important measures to ensure energy supply, take advantage of excessive water inflow during the flood season and ensure that the 18 units of the power plant are fully operational,” said Zhang Ge, director of the power plant.