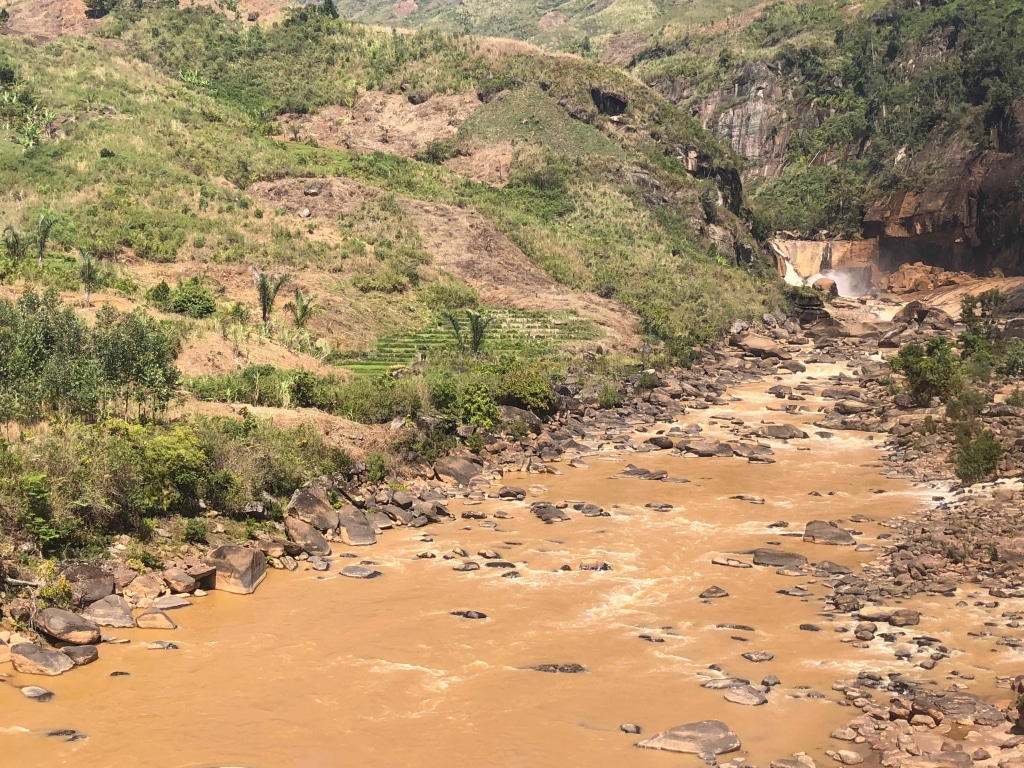 The Sahofika hydroelectric project is now fully in its construction phase. Its developer, New Hydroelectric Power from the Onive (NEHO), has signed a concession agreement with the Malagasy Ministry of Energy and Hydrocarbons. NEHO is responsible for the financing, construction, operation and maintenance of the future hydropower plant. The site chosen for its construction is located 100 km from the city of Antananarivo.

The future power station will operate thanks to a dam built on the Onive river. The facility will have a height of 60 m and a crest width of 2 km. The reservoir will occupy an area of â€‹â€‹8.9 km2. The hydroelectric power station will be the largest on the island, with a production capacity of 192 MW.

The ad hoc company NEHO is majority owned by the Moroccan investment company Themis, but also by the pan-African group Eranove and Eiffage, a construction and concession group based in VÃ©lizy-Villacoublay, France. The consortium also signed a 25-year electricity purchase contract (PPA) with the public company Jiro sy rano Malagasy (JIRAMA).

â€œThe completion of the Sahofika hydroelectric project is the cornerstone of the transformation of the electricity sector in Madagascar. The project will allow a transition to green energy and a reduction of more than 30% of the average purchase cost for JIRAMA â€, explains Tas Anvaripour, Managing Director of Themis. The construction phase of the project is expected to last 5 years from the start of construction. NEHO estimates that the electricity produced in Sahofika should supply at least 1.6 million Malagasy households.

The project is supported by the African Development Bank (AfDB), which is in charge of syndicating its debt, and has already approved the establishment of a partial risk guarantee of up to $ 100 million. The Pan-African bank has also requested a senior loan of $ 100 million. The AfDB is also financing the construction of a 220 kV power line to evacuate the electricity produced at the Sahofika hydroelectric power station.