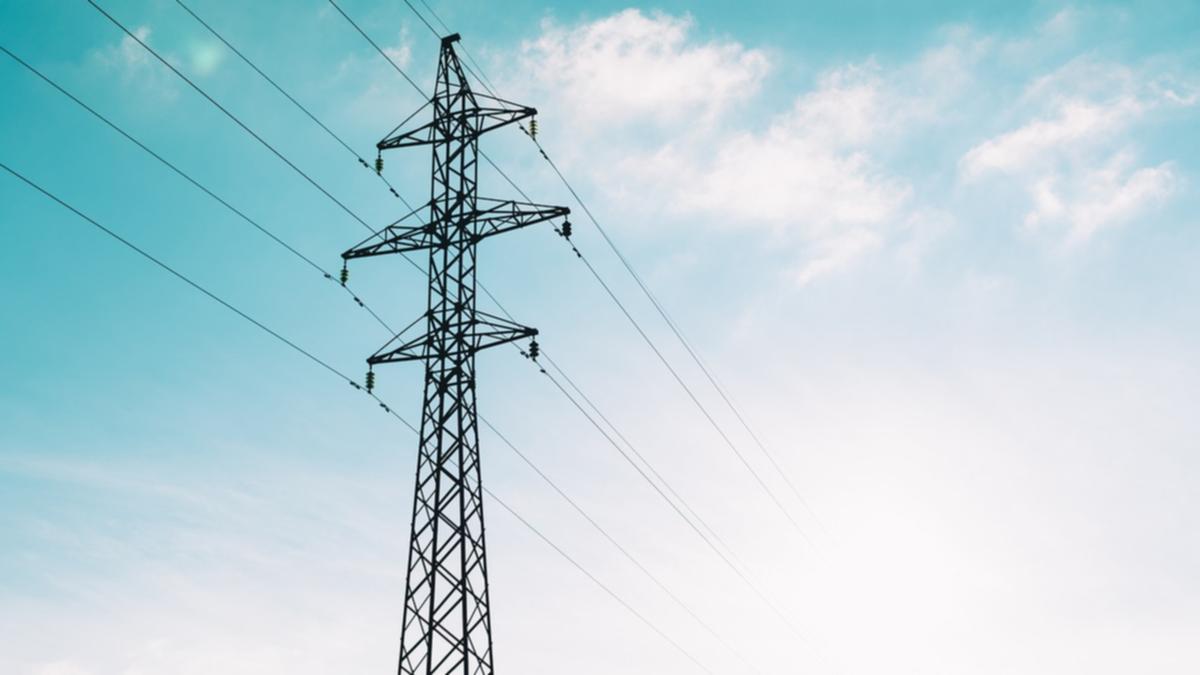 WA has escaped the chaos that has plagued the East Coast energy market, but make no mistake: the state is entering a period of major upheaval for its own power grid.

Last week’s announcement that coal generation will be phased out of the generation mix by the end of 2029 started the clock on a plan to eliminate 80% of the southern interconnected system’s current carbon emissions -west in favor of storage and renewable energies. .

It’s an ambitious goal that the McGowan government estimates comes with a $3.8 billion price tag for wind farms, batteries and pumped hydro projects.

The question is how much of the cost will be passed on directly to households – and how will it be recouped?

While solar and wind bring down the price of generation, there are significant fixed costs associated with building and maintaining storage and other technical infrastructure needed to maintain grid stability.

And that’s before you consider the poles and wires that supply electricity to individual homes and businesses.

Synergy’s current pricing model seeks to recover 80% of its costs through consumer tariffs and 20% through a fixed daily supply charge.

It’s a system that has helped encourage the mass adoption of rooftop solar, but is arguably becoming less and less fit for its purpose with each passing year as the grid becomes flooded with power. inexpensive renewable.

There is an economic case for moving to a pricing model that seeks to more evenly balance supply costs with consumption – or even tip the balance the other way.

It remains to be seen whether there is a will for a political argument.