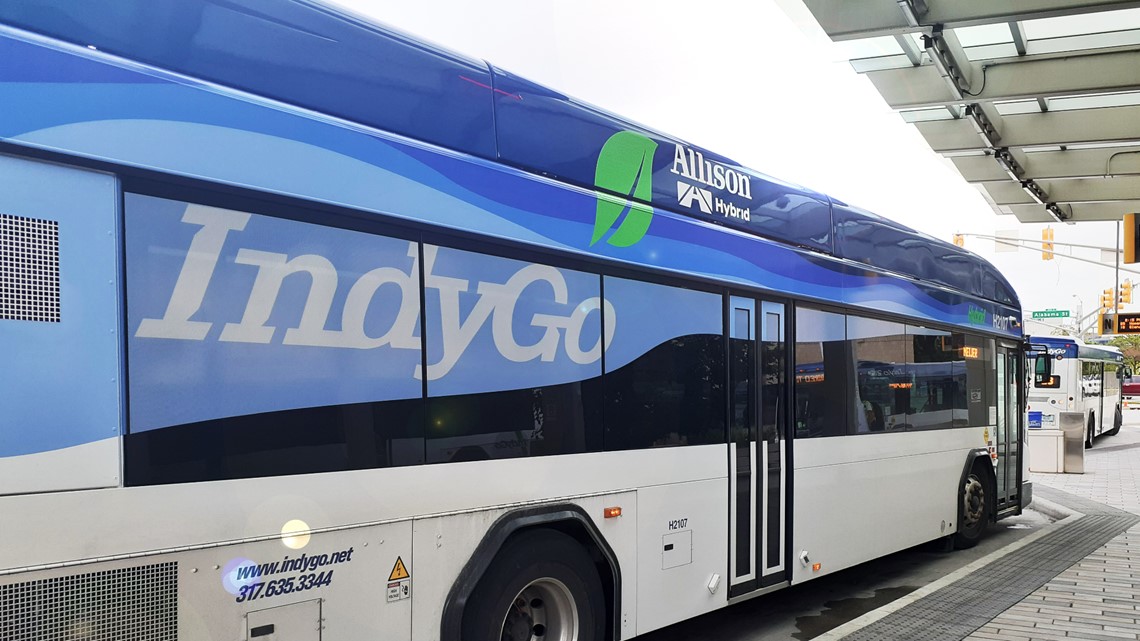 IndyGo installs an air filtration system on the entire fleet

The systems will be able to remove pathogens, allergens and odors using filtration and a UVC lighting system.

INDIANAPOLIS – IndyGo has partnered with Lumin-Air to add air filtration and cleaning systems to all of its buses.

The systems will be able to remove pathogens, allergens and odors using filtration and a UVC lighting system. The facility includes paratransit buses. IndyGo will be the first transit agency to install the systems across its entire fleet.

â€œCyclist safety is our number one priority and Lumin-Air will help us take this commitment to the next level,â€ said Inez Evans, President and CEO of IndyGo.

The installation of filtration systems throughout the park should be completed in the coming months.

This latest announcement is just one of the improvements IndyGo has announced in recent months.

In July, IndyGo announced the addition of 24 electric hybrid buses to the fleet and three fully electric buses which will be added in 2022.

IndyGo announced in August that it would get an $ 81 million grant to help build the Purple Line rapid transit project.

The 15.2-mile line will pass through an area of â€‹â€‹Indianapolis densely populated with low-income, car-free households. The bus line will help people get to work, school, healthcare facilities, and connect downtown Indianapolis to Lawrence.

The line will extend and replace much of the existing bus service on Route 39.

The total cost of the project is $ 162 million, half of which is now covered by the grant.

The Purple Line will include nearly 10 miles of new bus lanes, 18 new stations and 15 other 60-foot electric buses.

Happy Holiday Travel: a new study shows the need for disinfection and masks on planes