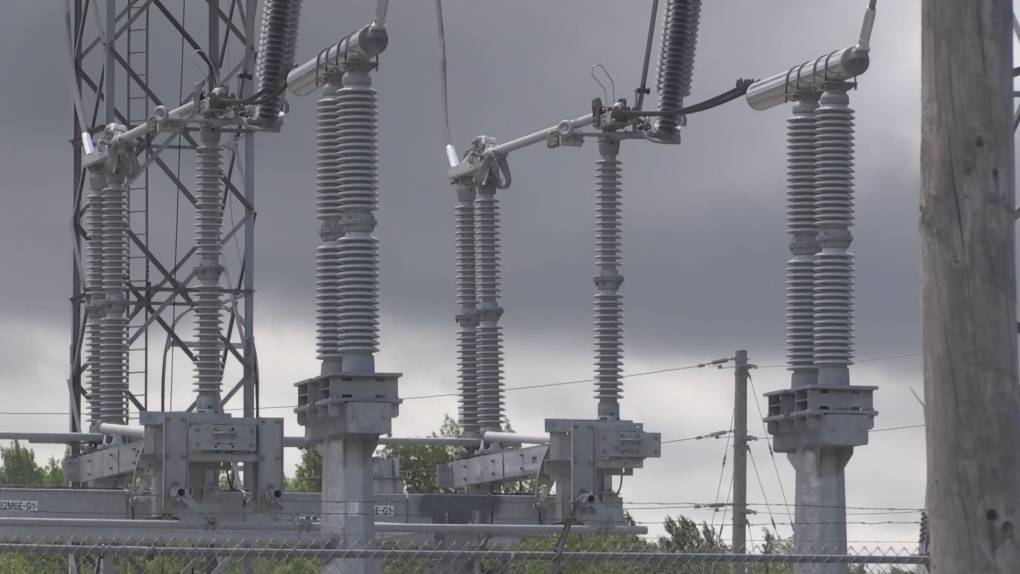 Hydro One improves electricity reliability for customers in Simcoe County

Hydro One has announced that it will invest $10 million to power the future of electricity in the region.

The multi-million dollar investment will replace an aging transformer at the Orillia transmission station.

Hydro One said replacing the 50-year-old transformer will reduce the duration of power outages for customers in the city and county of Simcoe.

“While this investment is about aging infrastructure and planning for future growth, it is also largely being made to help mitigate the effects of climate change that we are all seeing,” noted Mayor Steve Clarke.

Hydro One chief operating officer David Lebeter added that the replacement would improve the reliability of the whole area.

“Because you have an end-of-life transformer that will be replaced, so you will have two new transformers. So the reliability for customers will be much better than it was before, and that will hopefully attract investments in the region because of the reliable electrical system.

As part of the investment, two smart switches were installed last year, along with essential transmission lines that run from Barrie to Minden.