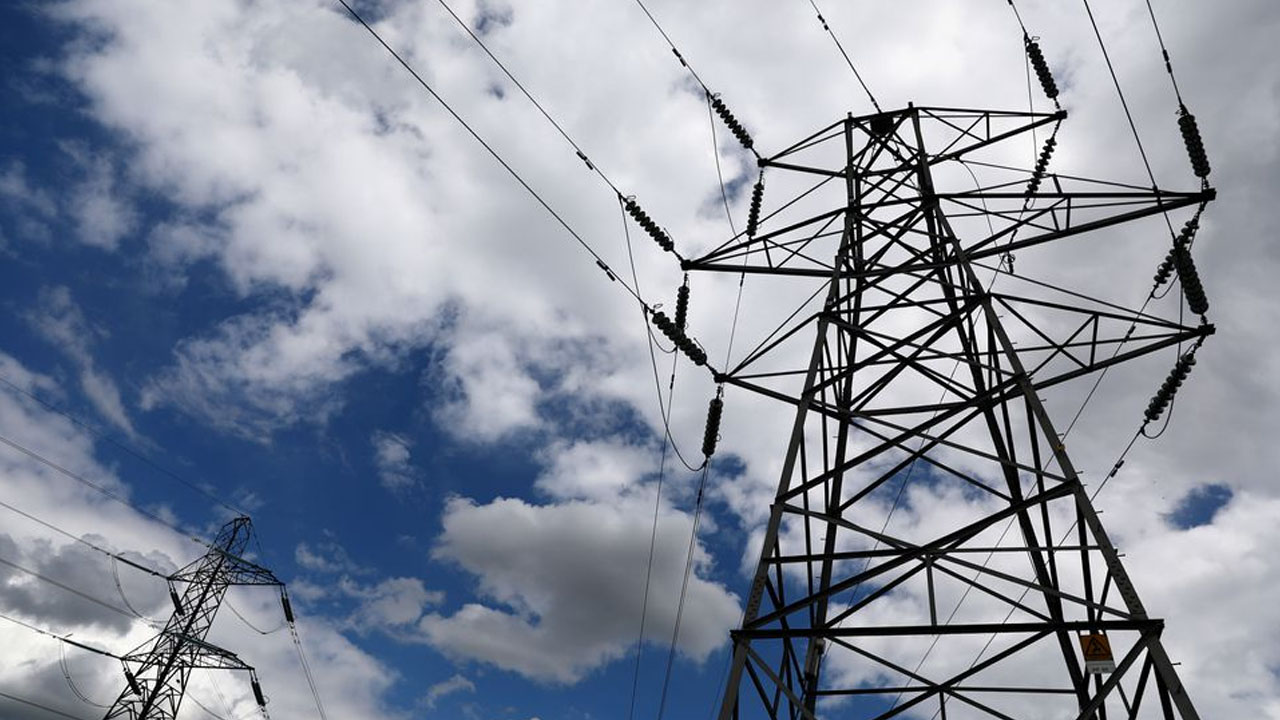 • AEDC insists mini-grid is critical to Nigeria’s national epilepsy network
Stakeholders insisted that unless Nigeria decentralizes, decarbonizes and digitizes access to electricity, the prevailing challenges in the sector may persist.

This comes as the Abuja Electricity Distribution Company (AEDC) said the country must leverage mini-grids to try to find solutions to the challenges facing the national power grid.

Recall that the national network, operated from Osogbo in Osun State, faces repeated collapses. Since the privatization of the electricity sector, the network has collapsed more than 140 times, a development which leads to losses for electricity consumers, production and distribution companies.

As the nation launched an energy transition plan to align with the global push to net zero, the decarbonization of the grid, which includes less than 2,000 megawatts of renewable energy (hydropower) out of the 12,000 megawatts of capacity installed in the country, remained a concern for stakeholders.

“Traditional electric utility models around the world are continually faced with policy shifts and technological shifts,” Usman said in a presentation given at the Lagos Energy Conference.

According to him, without collaboration, decentralization, decarbonization and digitalization of access to electricity in the country could remain a mirage.

Usman said the growing emergence of decentralized energy players following the need to provide affordable, reliable and clean energy in line with the United Nations Sustainable Development Goal (SDG 7) has further increased the need for decentralize, decarbonize and digitize.

“As captains of our respective traditional utilities, we do not see this development as a threat, but rather as a huge opportunity to maximize value through various collaborations and initiatives we are currently pursuing.

“Statistics show that despite the decline in the cost of renewable energy technologies (solar panels and batteries) over the years, the cost of market entry for the average Nigerian is still high, given the average energy load and economic realities. Thus, partnerships between private renewable energy developers with traditional utilities remain essential to ensure the affordability (via blended tariff), viability and sustainability of clean and renewable energy projects” , Usman said.

Noting that progress has been made by some utilities in redefining strategies to improve key collaboration with various third parties/developers to meet growing energy demand and customer reliability needs, Usman said he was necessary to scale up aging infrastructure and limited flexibility of network assets to adapt. the variability of some renewable energy sources.

Usman noted that the government must work with the private sector to achieve the planned turnaround in terms of decentralization, decarbonization and digitalization.

Stating that AEDC co-sponsored the energy conference as part of a deliberate strategy to position and reinforce, Usman the company’s commitment to be at the forefront of beneficial collaboration in the best interests of consumers.

He revealed that options for collaboration in the sector could take the form of mini-grids and distributed energy systems (DES) for unserved and underserved customers/clusters, sub-franchising of clusters/grid assets and digitization of key functions/operations, to drive efficiency.

Usman said: “Despite the challenges within the sector, the role of traditional utilities in scaling up projects towards achieving SDG 7 remains critical given their already existing network coverage, rich experience of the industry and their understanding of the realities on the ground.”