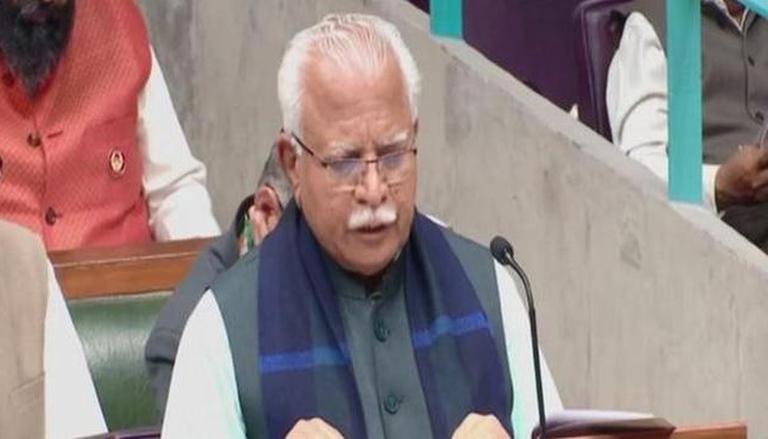 Haryana Chief Minister Manohar Lal Khattar said on Sunday that Congress leaders had forgotten the problems that arose when they were in power in the state, adding that the big old party had now resorted to disseminating information. allegations. Khattar’s remarks come in response to comments by senior Congress leader Randeep Surjewala on the electricity crisis in Haryana, where he said it was the worst such crisis that the government has ever seen. state has known.

Haryana Chief Minister Manohar Lal Khattar said, “For them (Indian National Congress) it is very easy to make allegations. They have forgotten all the problems of their regime in Haryana. There are heat wave problems and coal shortages across the country, and the demand for coal has increased in power plants. »

CM Khattar added, “This is not the only problem in Haryana but across the country. These issues will persist for 8-10 days in some states. Until May 15, all issues will be resolved. There is no need to panic and people must cooperate.

It is pertinent to mention here that the CM of Haryana met with Union Energy Minister RK Singh on Friday to discuss measures to ensure uninterrupted power supply in Haryana.

Haryana to benefit from 300 MW from Kameng Hydropower Project

Union Energy Minister RK Singh has agreed to supply 300 MW from the Kameng Hydropower Project in Haryana. According to the Ministry of Energy, CM Manohar Lal Khattar assured that the government of Haryana will adopt the necessary measures to restart the production of the power plants with which it has a PPA and this will start in three days. Haryana is set to enter into a Power Purchase Agreement (PPA) with NEEPCO for approximately 300MW of power from the Kameng Hydropower Station in Arunachal Pradesh.

Haryana has also expressed its willingness to acquire one of the power stations to ensure adequate availability of electric power resources to consumers in Haryana amid the massive power crisis in Haryana. It was agreed that Haryana would implement a toll option to reduce reliance on rail transportation of coal.