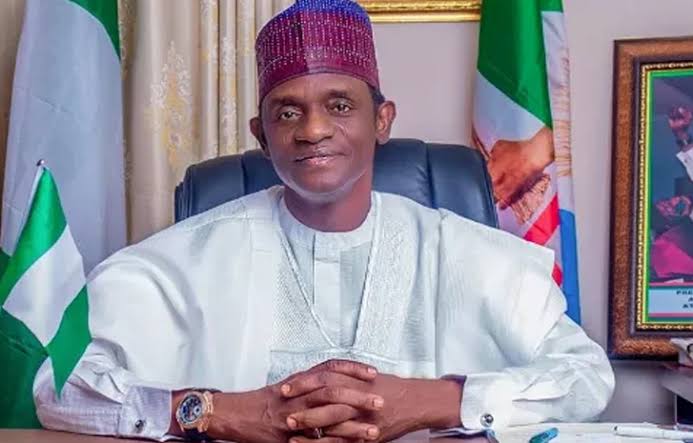 The North East Governors Forum (NEGF) has denounced the state of electricity supply in the region, which receives only 5% of electricity from the national grid.

Yobe State Governor Mai Mala Buni who read the statement said the region accounts for 14% of the country’s population and 30% of the country’s landmass, adding that the power supply of 5 % allocated to him was insufficient.

“The forum again expressed concern over the precarious state of electricity supply in the North East region, which currently receives less than 5% of the national grid energy allocation despite accounts for 14% of the population and 30% of the landmass.

“While noting the direct correlation between energy, security and high levels of poverty and our GDP, he called on the federal government to introduce innovative strategies by investing in hydroelectric and renewable energy generation comparatively less expensive.

“In this regard, the federal government is called upon to expedite the execution of the Mambila hydropower project,” Buni said.

The forum also expressed concern over the devastating floods that are destroying homes and livelihoods, including roads in the area, and urged the federal government to urgently direct its relevant agencies to immediately deploy the necessary interventions. to improve the situation.