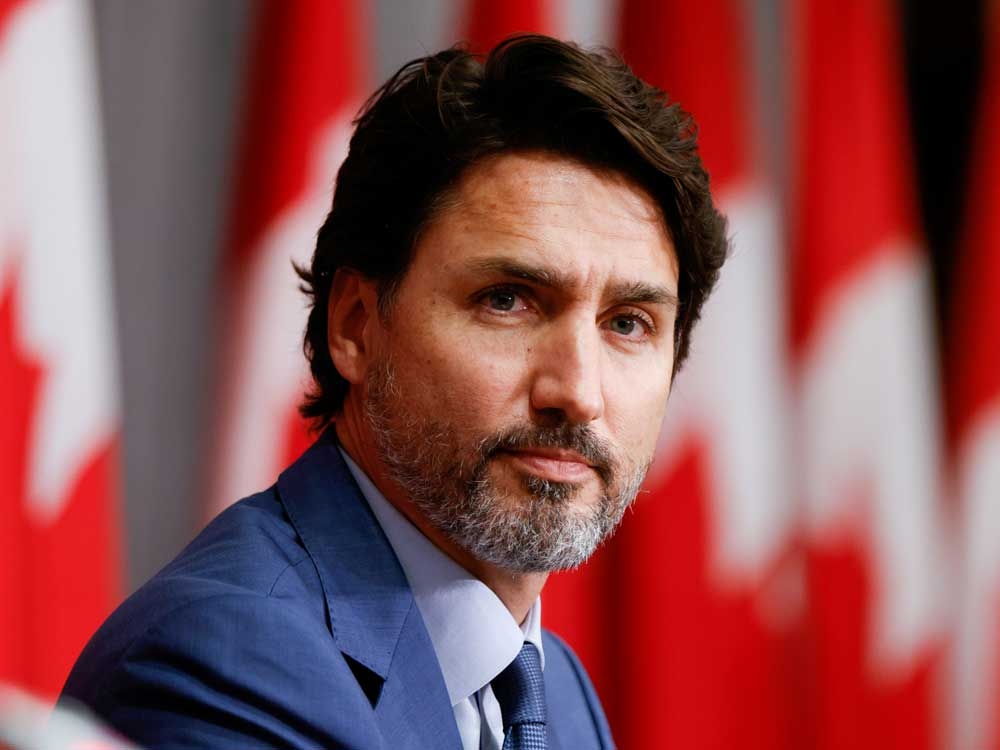 Electricity is the most successful sector of the Canadian economy in reducing greenhouse gas emissions, albeit at enormous cost to provincial ratepayers and electricity ratepayers.

Today, electricity accounts for only 8.4% of Canada’s emissions and 82% of the grid is emission-free — relying on non-emitting energy sources such as hydroelectric and nuclear power and low-emission natural gas.

Wind and solar are cheap players in this transformation — multi-billion dollar boondoggles — because they can’t supply base-load power to the electric grid on demand.

But success in reducing emissions has come at a huge public cost – with Ontario being the case study providing a dire warning to the rest of the country.

Between 2003 and 2014, the then Liberal provincial government phased out the use of coal to generate 25% of the province’s electricity, one of the fastest emissions reductions in North America.

We apologize, but this video failed to load.

But Ontario taxpayers and electricity taxpayers have paid a staggering price — a doubling of electricity rates in 10 years that has pushed thousands of households into energy poverty and contributed to the loss of hundreds of thousands of jobs. in manufacturing, partly because companies could not cope with soaring electricity prices.

Now the Trudeau government has decreed that Canada’s electricity sector must achieve net zero emissions by 2035, 15 years earlier than the rest of the economy, even if it’s the provinces that will have to do it by blowing up their electrical systems.

If one province gets this electricity transformation wrong, all other sectors of the economy will suffer, because the availability of reliable electricity is vital to each of them.

Again, the canary in the coal mine is Ontario where Ford’s Progressive Conservative government, under pressure from dozens of city councils, has asked operators of the province’s already emissions-free electricity grid 94% — to plan to achieve net zero emissions by 2030 by phasing out natural gas, five years even before the Trudeau plan.

Ontario’s Independent Electricity System Operator responded that it would cause power outages, cost $27 billion and increase residential electricity bills, already heavily subsidized by ratepayers and ratepayers, by 60% or 100 $ per month.

Logically, this makes no sense because natural gas is needed to support intermittent wind and solar power anyway.

In a response authored by Robert Lyman and Parker Gallant for the Coalition of Concerned Manufacturers and Businesses, a non-profit organization representing small and medium-sized businesses across Canada, they aptly described the discussion paper as a salad of words. absurd.

They wrote that he was oblivious to the complexity of power grid transformation, had no idea of ​​the time needed to build new power plants, and did not understand the enormous costs.

In other words, this is another example of politicians running down the halls with scissors because they have no understanding of energy issues and the dangers of blowing up the power grid in pursuit of an unattainable goal. and extremely expensive.

From our newsroom to your noon inbox, the latest headlines, stories, opinions and photos from The Toronto Sun.

Thank you for your registration!

A welcome email is on its way. If you don’t see it, please check your spam folder.

The next issue of Your Midday Sun will soon be in your inbox.

We encountered a problem during your registration. Try Again