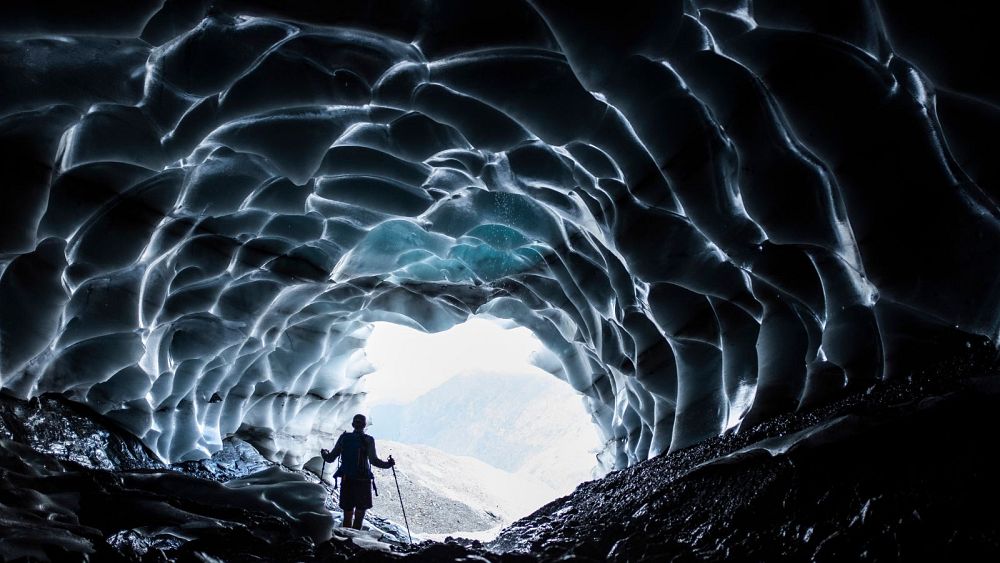 From electricity to snow sports, alpine water is key. Can these 8 countries protect it?

A battle is brewing around the “roof of Europe” for the planet’s most precious resource.

Abundant for centuries, the limpid waters Leaving the Alps could become increasingly contested as climate change and melting glaciers affect the lives of tens of millions of people in the years to come.

Italy wants them for spring and summer crop irrigation. Swiss the authorities want to block the flows to ensure that their hydroelectric plants can start when needed.

For the first time in four years, after a pandemic lull, government envoys from eight Alpine countries are meeting today to discuss their water issues.

As part of the Alpine Convention, a group created 30 years ago to help coordinate mountain life, recreation and limited resources, nations are meeting in the town of Brig in southern Switzerland.

Countries, ranging from the small principality of Monaco to small Slovenia to powerhouses like France, Germany and Italy, have given much attention to what is known as the “Simplon Alliance “.

Named after an alpine pass between Italy and Switzerland, it aims to make transportation more respectful of the environment, in particular by favoring rail over road and public transport over private cars in the mountains.

How are the Alpine countries adapting to climate change?

Global warming causing a worrying narrowing In the alpine glaciers this year, especially in Switzerland, the question of water freezing in the mountains, or raining and snowing on them, is becoming increasingly important.

Conservationists say the water jockey is not being treated with enough urgency – and want Alpine countries to do more to talk about the future of the resource.

This is nothing new: Turkey and IraqIsraelis and Palestinians are among the many countries and peoples who suffer from water problems.

But well-irrigated and relatively wealthy Europe has been far above these problems, harvesting abundant water resources for agriculture, hydroelectricity, Ski stations and human consumption.

The “9th report on the state of the Alps” – drawn up by the Swiss hosts and due for approval on Thursday – notes that the water supply is a “particularly urgent problem”. Indeed, the Alps are a huge reservoir of water, which ultimately flows for the benefit of some 170 million people along some of Europe’s most famous rivers, including the Danube, PoRhine and Rhone.

“Drinking water supply, industrial production, agricultural productivity, hydroelectricity and other uses all require constant availability of alpine water,” reads a near-final version of the report, viewed by The Associated Press. .

“Climate change puts these functions under pressure, glaciers are decreasing and rainfall patterns are constantly changing. Therefore, he adds that “reduced water quantities and limited reliability of water supply will be a major problem in the decades to come”.

Which European countries have the most water problems?

While Alpine resorts and villages depend on water, the main upstream users are Swiss hydroelectric power stations, which want to conserve water until it is most needed to power turbines which provide around 60% of the country’s electricity.

But the biggest consumers of water are downstream. Industrial areas like Grenoble and Annecy in France, capital of Austria Viennaand areas around Bolzano, in Italy’s South Tyrol, are likely to feel an impact.

Cities south of the Alps, particularly in France and Italy with their drier climates, are more likely to experience water shortages than cities in the north, according to the report. “This is particularly true of intra-Alpine dry valleys like Valle d’Aosta in northwestern Italy, already affected by significant water stress.”

Kaspar Schuler, director of CIPRA International, a commission dedicated to protecting the Alps based in tiny Liechtenstein, said governments had taken no steps to tackle the problem as they should – setting up task forces , expanding research or suggesting ways that water can be better shared in the future.

“We – the observer organizations – are happy that they have it on the agenda, but we are really surprised that it is so vague,” Schuler said in a recent interview. “They are aware of the fact that this will be the big problem in the future. But they behave like it’s not that important yet.”

He suggested that many have become too complacent about the abundant waters of the Alps – and those days may soon be over.

“Until now, all non-Alpine countries – the plains – were happy that the Alps offer so much: landscape for leisure and sports, Ski stationsand water as much as everyone needs,” Schuler said. “They also provided peak power and on-demand hydro power.

“So far everyone has been happy and the Alps have delivered,” Schuler said. “Going forward, it will be a battle … over these resources, because the lack of water, in particular, can really hurt a lot of people.”

Can COP27 help stop the melting of glaciers in the Alps?

State Secretary Bettina Hoffmann, who represents Germany’s Environment Ministry in Brig, said her country is working to “package” sustainable water issues into the broader context of tackling the climate crisis. – the centerpiece of the UN climate conference in Sharm el-Sheikh, Egypt, from 6 November.

“Alpine countries need to act on two levels: only resolute climate action that stops global warming can preserve the remaining glaciers,” she said. “But at the same time, we have to adapt to changes in the water balance both in the Alps and in the rivers fed by water from the Alps.”

She called for “in-depth exchanges on how to protect the water cycle in the Alps” and suggested that countries in the region share best practices and ideas. “We need to involve all stakeholders, from tourism to agriculture to the water supply sector.”

How to Choose the Best Loan Company for Bad Credit