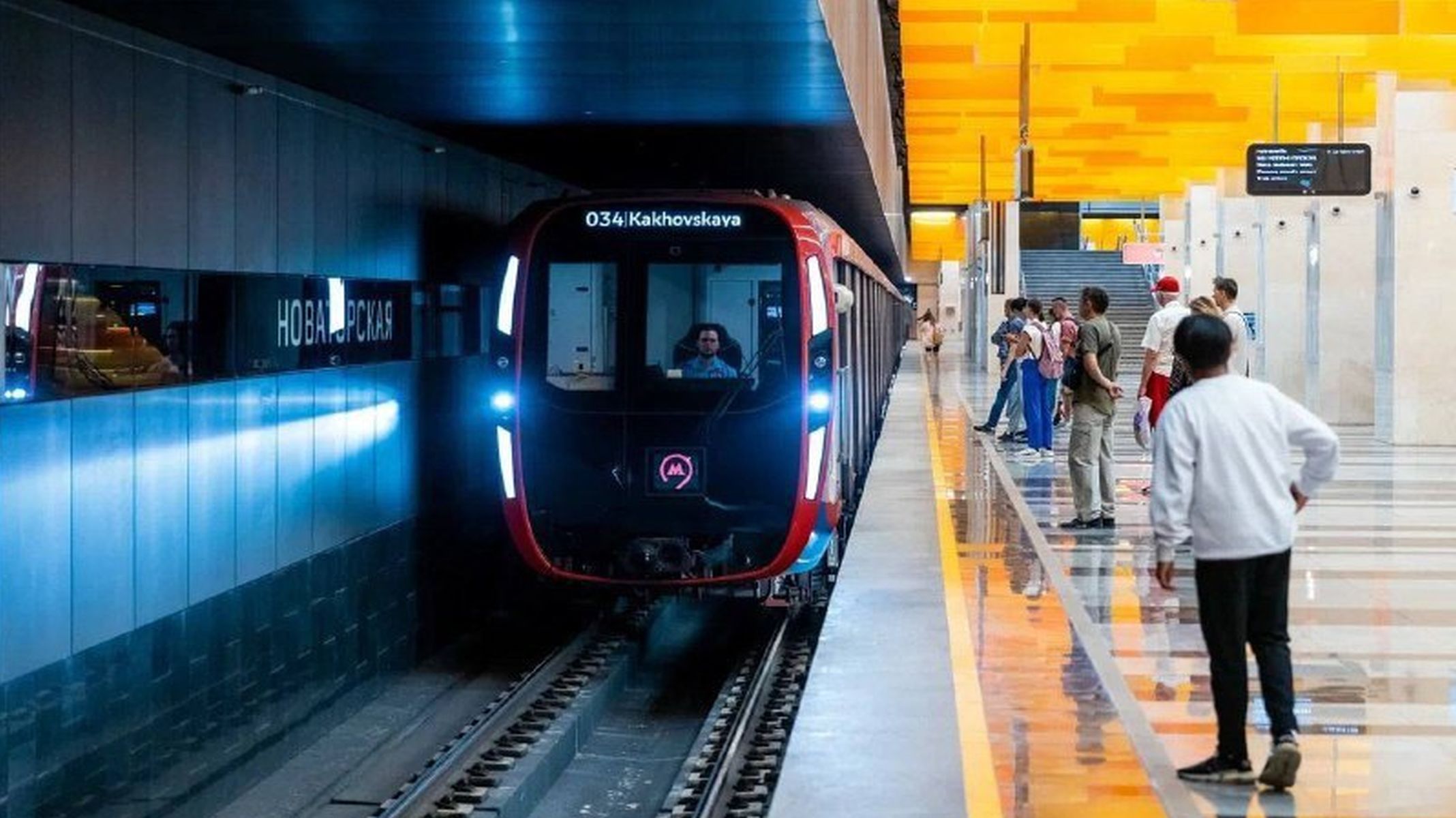 In the statement of the Moscow Transport Ministry, it was stated that more than half (58%) of Moscow Metro trains are equipped with an air conditioning system with a continuous disinfection function.

Disinfection is carried out with safe ultraviolet lamps. The irradiation works in a closed circuit and does not penetrate the vehicle, so it is absolutely safe for passengers. There are also air filters that capture fine dust particles.

The Moscow Transport Ministry announced that the disinfection unit was made by a Russian company. The systems were installed on trains of the new Oka, Moskva and Moskva-2020 series – almost 3.7 thousand cars. There are two air conditioning units, each with a continuous disinfection function. They purify 3300 cubic meters of air per hour for the entire train.

Air conditioners are checked daily in the warehouses. They are constantly serviced by workers at the production plant: they fix malfunctions, clean all systems, if necessary, replace ultraviolet lamps and air filters.

We attach great importance to safety in public transport. In 2012, the first train equipped with an air disinfection system was put into service in the metro. Now, such devices are installed on 58% of trains. They destroy at least 95% of viruses and bacteria. Moscow Deputy Mayor for Transport Maksim Liksutov said that along with other measures, this is helping to protect our passengers during the pandemic.

Tangential Flow Filtration Market is Expected to Explode at a CAGR of 12.35% During the Forecast Period 2029