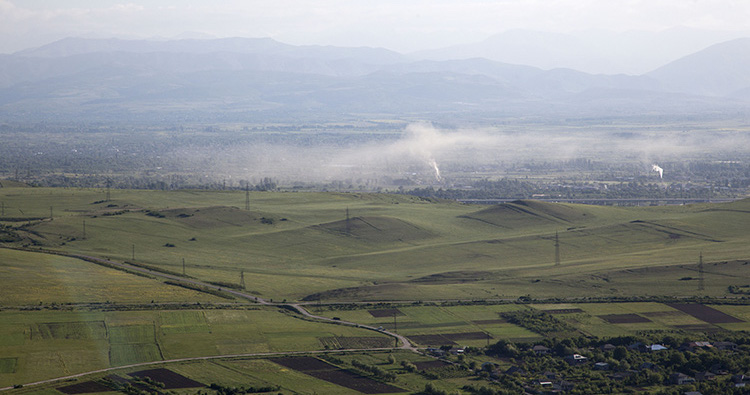 Electricity generation in Georgia decreased 5.9% in 2020 from the previous year and totaled 11,159.8 million kWh of electricity, according to a survey conducted by the Georgia National Statistical Office (Geostat) read.

Geostat reports that the decline in electricity production was mainly caused by dry weather conditions and less water.

Consumption of natural gas increased in the following sectors:

The consumption of natural gas by road transport has declined, to some extent due to rising prices and increasing competitiveness of liquefied petroleum gas (LPG), â€reports Geostat.

Economy Minister Natia Turnava said yesterday in a speech to the Georgian parliament that in total 10 new hydropower plants are expected to be commissioned in 2022, with a capacity of around 30 MW, noting that it is is an investment of over 120 million euros. GEL (approximately $ 38 million / â‚¬ 34 million).

According to Geostat data, the decline was also observed in the production of firewood (-6.4%) and other biofuels and waste in 2020.