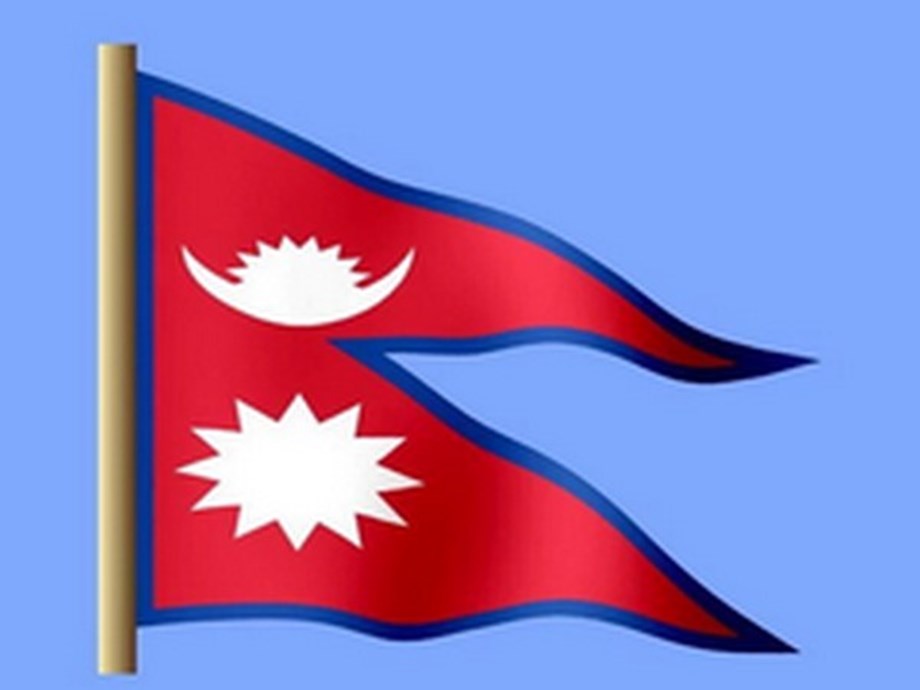 The Upper Trishuli 3A Hydel station has a capacity of 60 MW. The person was identified by local police as Maila BK of Ghalegaun of Belkotgadhi-13 Municipality of Nuwakot District.

“BK is clinging to the transmission wires after 10:00 a.m. (NST), therefore, we cut off the power supply,” spokesman Suresh Bhattarai confirmed by phone to ANI. According to the NEA official, an average loss of about 1 million Nepalese rupees has been suffered by the country due to the power supply disruption.

Meanwhile, Energy Minister Pampha Bhusal also called on the Nepal Army to deploy a helicopter to pick up and lower the person from the transmission line and avoid further casualties. (ANI)

(This story has not been edited by the Devdiscourse team and is auto-generated from a syndicated feed.)