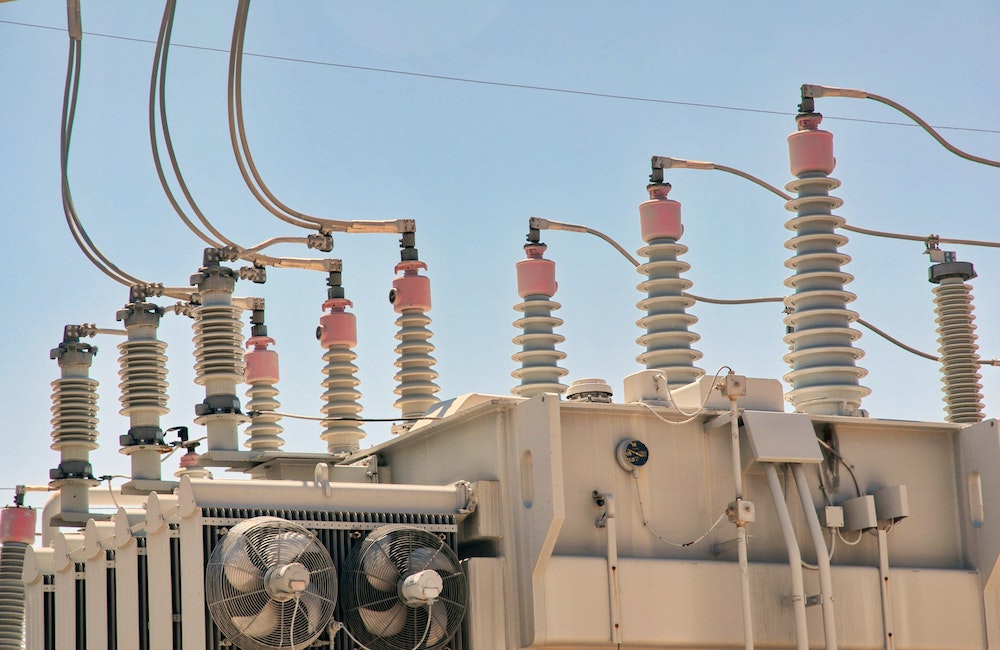 Electricity prices will rise in Abkhazia amid energy crisis

Electricity prices will rise in Abkhazia

In Abkhazia, the tariff for electricity consumed will almost double. The government claims that this decision is part of the measures aimed at “optimizing the energy supply of the republic”. JAMnews Abkhazia editor-in-chief Inal Khashig talks about the reasons and possible consequences of this step.

According to the new tariffs, which will come into force on July 1, private consumers will pay 70 kopeks [about 0.8 cents] per kilowatt hour instead of the previous 40 kopecks. For legal entities, the tariff will decrease from 80 kopecks to 1.40 rubles [about 1.7 cents] per kilowatt per hour.

The current increase in electricity consumption tariffs is by no means a surprise.

Since the republic faced a severe energy crisis two years ago, which led to power cuts across Abkhazia that continue to this day, the government has regularly called for higher tariffs.

However, now that this idea has entered the implementation phase, it has been perceived extremely negatively in Abkhazian society.

Social media is full of indignation, because military actions in Ukraine have already dramatically increased the prices of everything – from gasoline to food, and now you will also have to pay almost twice as much for electricity, despite the fact wages and pensions remain the same.

“Tariff to the Rescue”

Economy Minister Kristina Ozgan, presumably trying to justify herself, describes the current price increase as “an attempt to save Abkhazian energy”, and at the same time openly declares that it is not yet the limit – prices will be increased several times in order to reach a “fair” tariff by 2025.

The parameters of this “fair tariff” have not yet been approved, however, most likely it will be about two or three rubles [about 25-30 cents] per kilowatt hour.

It is clear that the existence of such low tariffs for the energy consumed could not last forever. In turn, the statements of officials who say that in Russia and Georgia the consumer pays much more, are not entirely appropriate.

Because there is an important circumstance here – in the formation of the cost of electricity for Abkhaz consumers, the most expensive component is missing, which significantly affects its increase – production costs.

That is, for those 40% of the energy produced by the Ingur hydroelectric power station (Georgia receives the remaining 60% under a gentleman’s agreement concluded immediately after the Georgian-Abkhazian war of 1992-93 ), which goes to the share of Abkhazia, the republic does not pay a penny.

Accordingly, the cost calculation includes the delivery of the energy generated by the Ingur hydroelectric plant, the maintenance costs of the networks and energy installations.

However, the problem of the Abkhaz energy industry is not low tariffs, but catastrophic mismanagement. To be precise, the state represented by the main monopoly in the energy sector – the state-owned company Chernomorenergo – turned out to be a “bad” owner.

The current annual electricity consumption of small Abkhazia with a population of 250,000 people, where there are no large energy-intensive industries, is about 2,500 million kilowatt hours. About the same amount is consumed by Tbilisi with a population of one and a half million.

That is, the quota that Abkhazia receives from Ingur’s HPP is not enough for the republic, and the resulting deficit is covered by the flow from Russia. Moreover, the conditions that ensure this importation are a mystery.

Based on the figures, it can be concluded that control over how and for what electricity is consumed is at an extremely low level.

Considering that over the past two years (during a period and a half in which cryptocurrency mining was officially banned) consumption has increased by almost 600 million kilowatt hours, there is no taking into account electricity consumption as such.

In this regard, the actions of the government seem very strange, especially since last year the parliament allocated 100 million rubles from a separate budget line for the installation of energy meters throughout the republic, but the government itself decided to use this money for other purposes.

The same applies to the collection of payment for electricity. Now, it does not exceed 35%, and with the new tariffs, without setting up an effective control system for energy consumption, the collection rate threatens to fall.

Thus, according to a survey conducted by the Respublika Telegram channel, almost half of those questioned said that they paid for electricity but would no longer do so.

I am sure that the government has no particular illusions about the capacity of the new tariffs to improve the situation in the energy sector. Even if you raise it to Russian parameters and, at the same time, leave the administration and accounting system in the economy at the same level, the situation in the Abkhaz energy industry can only worsen, but in no way case improve.

So… why raise prices?

So the question arises: what is the logic of the government’s actions?

In my humble opinion, the logic is extremely simple. Of course, not a single responsible official will speak to you out loud now, but…

When you have a shortage of electricity and suddenly legalize the mining of cryptocurrencies, the budget does not receive a penny of income for this, and at the same time the Abkhaz energy sector completely collapses very quickly. Then you ban it again, but the crypto farms continue to operate as usual and the energy sector crashes. At the same time, the shortage of electricity is compensated under unclear conditions by the flow from Russia. Now we are raising fares, but again with no hope of seeing the light at the end of the tunnel…

At the right time, the government will shrug its shoulders and say that the state cannot solve the problem on its own.

Such a “meaningful” strategy of behavior, in my opinion, can only lead to the bankruptcy of the industry, and not to its prosperity.

This so-called “reform of the energy industry” is carried out by means of the artificial bankruptcy of “Chernomorenergo” followed by the denationalization of the energy sector and the transfer of its assets to foreign companies. Naturally, these new owners will not neglect their Abkhaz partners either.

Toponyms, terminology, views and opinions expressed by the author belong solely to them and do not necessarily reflect the views and opinions of JAMnews or its employees. JAMnews reserves the right to remove comments it deems offensive, inflammatory, threatening, or otherwise objectionable.

1,194 people in rural areas of Miri Division have been supplied with electricity thanks to the Alaf project since 2018