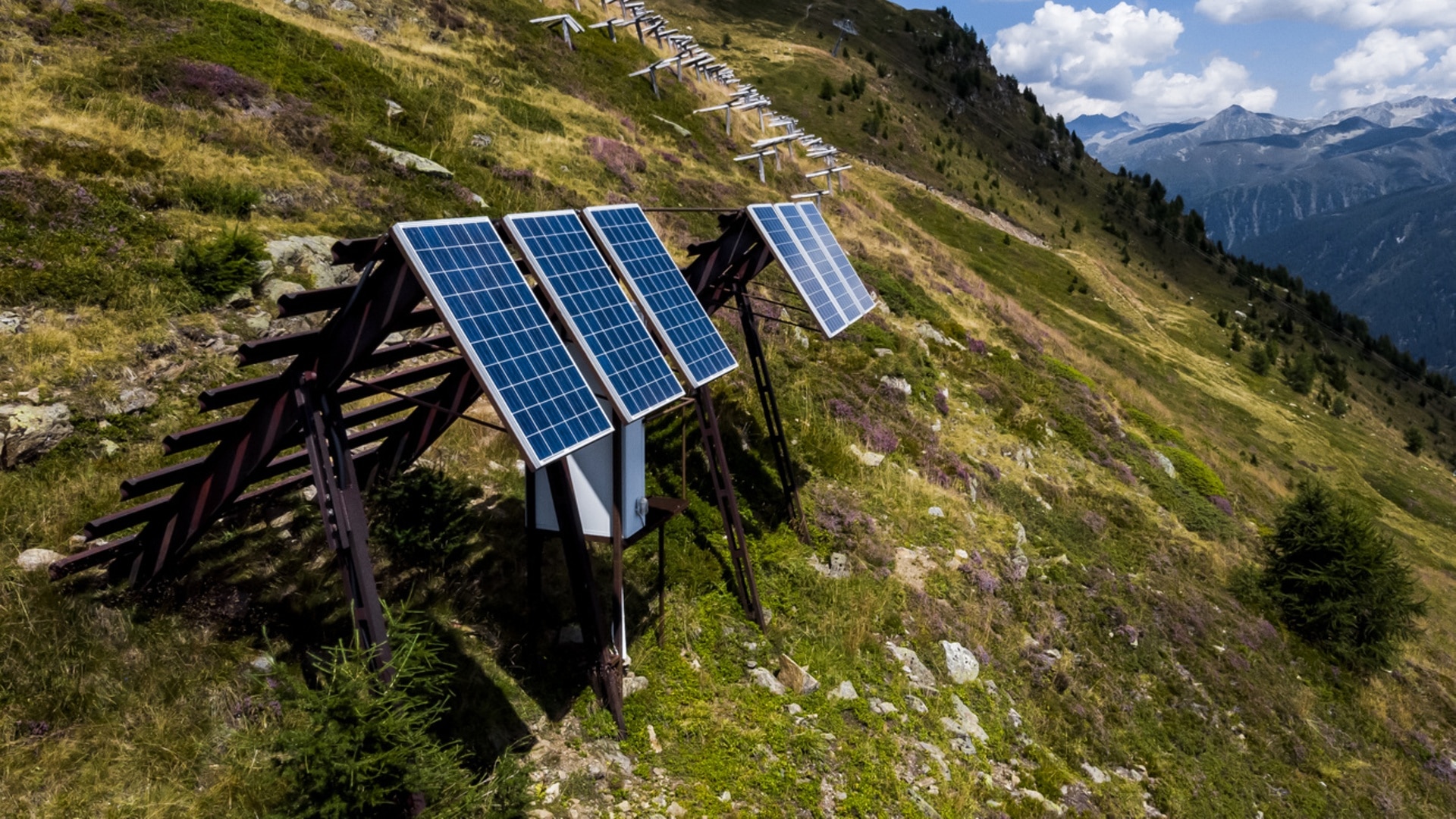 The newspaper reported that the companies, from different cantons across the country, have signed contracts with the interest group Solalpine, which is headed by a former director of the Federal Electricity Commission (Elcom), Renato Tami.

Solalpine’s goal is to search the country for possible locations for new high-altitude solar parks, before initiating discussions with local authorities, citizens and stakeholders, the newspaper writes. After carrying out a feasibility and pricing study, it would “sell” the project to one of the electricity companies, which would then apply for planning permission before starting work.

Alpine locations are the preferred choice primarily due to year-round solar coverage above the “fog line”. In the lower regions of Switzerland, the NZZ said, frequent winter fog means that solar panels produce only a quarter of their annual output during the winter months; in the mountains, this proportion rises to half.

No specific locations for mountain solar projects have yet been named, but Tami told the NZZ he is confident that a first will be announced this month.

Earlier in October, the Swiss parliament passed a new law, widely dubbed “the solar offensive,” aimed at accelerating the construction of solar parks to help avoid winter energy shortages. The law reduces barriers to construction – including strict environmental regulations – and offers generous subsidies to those who start projects.

Parliament wants the Alpine solar parks to provide 2,000 gigawatt hours (gWh) per year by the end of 2025. The total annual electricity consumption in Switzerland is around 58,000 gWh. Hydroelectric plants are the engine of electricity production, contributing about 60%; solar represented 6% of production in 2021.