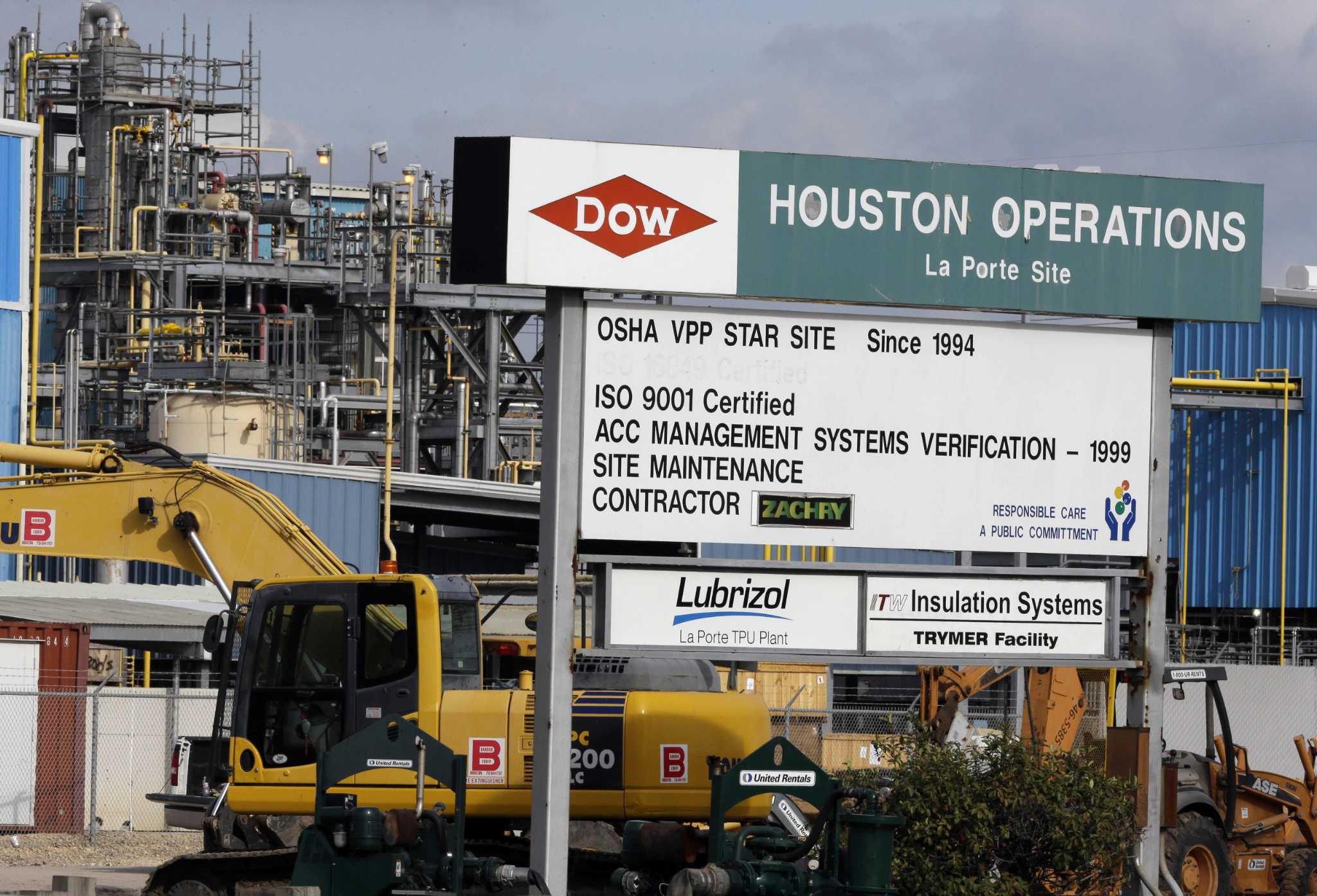 Dow to build MDI and prepolymer distillation plant in Freeport

Chemicals maker Dow said on Wednesday it would build a methylene diphenyl isocyanate and prepolymer distillation facility at its Freeport manufacturing site, and shut down its polyurethane assets at the company’s La Porte site.

Upon completion of the new Freeport MDI facility in 2023, the company will shut down its polyurethane assets at the La Porte site, the statement said.

Dow, headquartered in Michigan, operates a facility in Deer Park as well as the 139-acre facility at La Porte, which employs 225 employees.

In 1962, the La Porte plant was purchased by the Upjohn company and expanded to include the production of polyurethane.