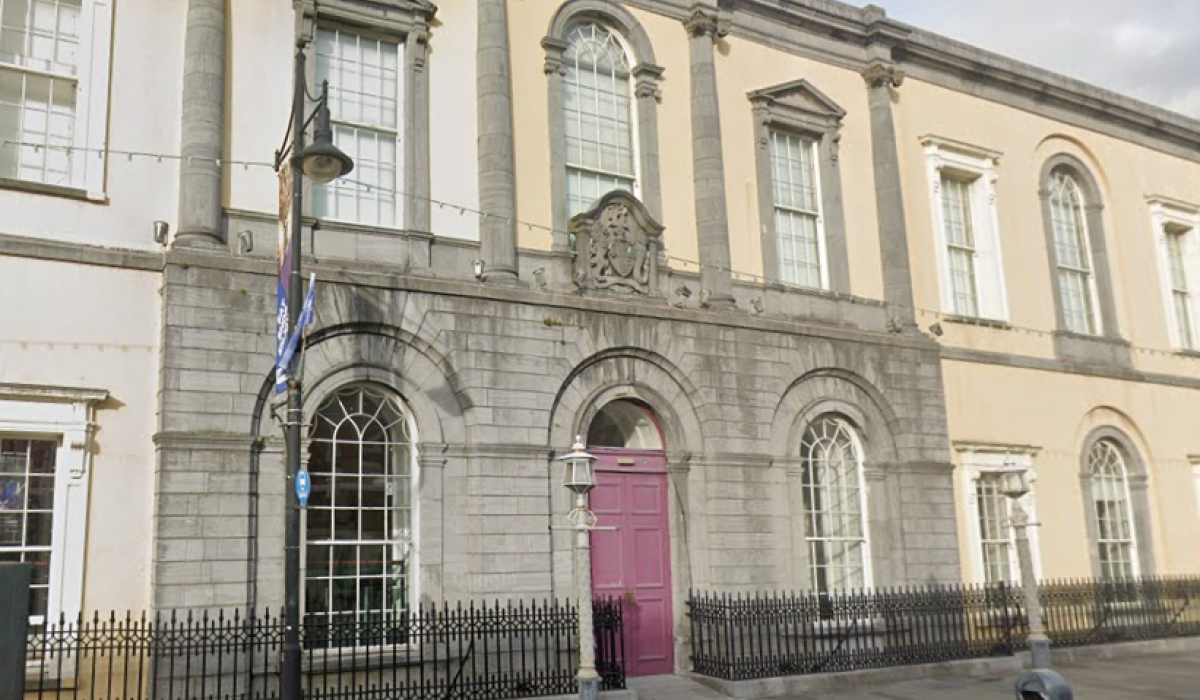 Planning permission has been granted for the distillation of whiskey in former farm buildings on an estate in Waterford.

The application, which was submitted by the managing director of Curraghmore Whiskey Limited in May this year, was given the green light this week to change the use of five existing agricultural buildings on Curraghmore Estate to industrial use.

The buildings will be used for spirits distillation, retail, spirits maturation and ancillary use.

The request – granted under 19 conditions – will be accompanied by a Natura impact statement.

What is Water Distillation? | Summary of water and waste