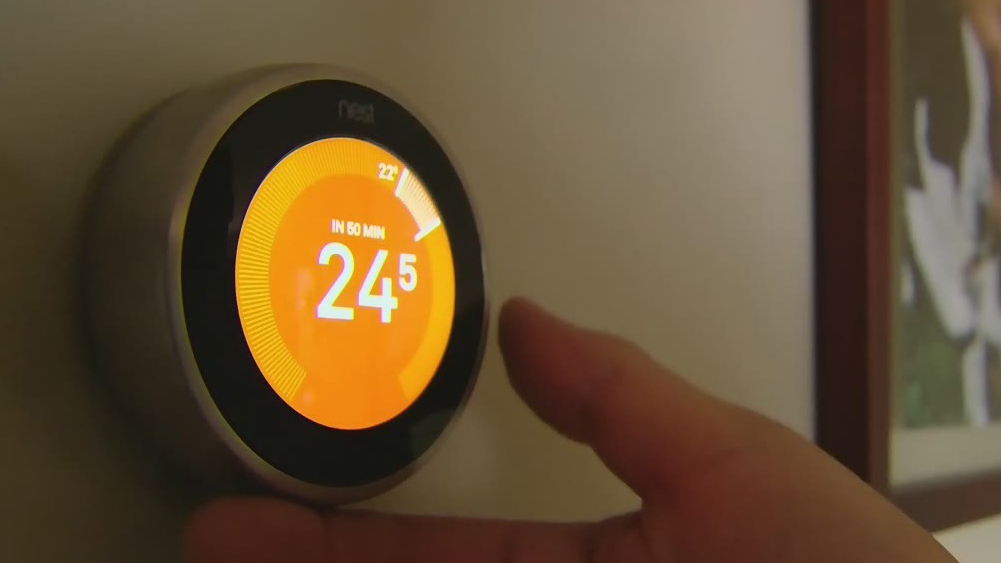 Three organizations are joining forces to demand a freeze on Hydro-Quebec electricity rates after the utility company announced it would raise them this year and in 2023 in line with inflation.

The Canadian Federation of Independent Business (CFIB), Option consommateurs and the Quebec Association of Industrial Electricity Consumers (AQCIE) want the Quebec government to call on the Régie de l’énergie to ensure that consumers do not pay more than necessary to Hydro -Québec.

In January 2022, inflation in Canada exceeded 5% for the first time since September 1991, according to Statistics Canada.

In comparison, the overall consumer price index (CPI) increased by 1% in January 2021.

The three organizations point out that Hydro-Québec made $3.5 billion in profits in 2021.

They calculate that in 2023, the Crown corporation would therefore take an additional $600 million from the pockets of Quebecers.

Christian Corbeil, director of Option consommateurs, says that by removing the power of the Régie de l’énergie to set Hydro-Québec’s rates annually and subjecting them to the vagaries of the economy, the government is exposing consumers to price shocks while allowing the state corporation to make unreasonable profits.

Francois Vincent, CFIB vice-president for Quebec, adds that small and medium-sized businesses are recovering from the waves of economic restrictions and are now being hit hard by high inflation, so Hydro-Quebec should not be able to get even more out of it.

CFIB calculated that the average rate increase for a small convenience store would be almost $200, and for the entire commercial sector, the average additional bill would be $518.

On Sunday, the leader of the Quebec Liberal Party (PLQ), Dominique Anglade, proposed temporarily lifting the QST on electricity bills up to $4,000 and promised a rate freeze if her government were elected.


— This report from The Canadian Press was first published in French on March 14, 2022.

Corridor could have helped with high electricity prices

How to get a payday loan with bad credit