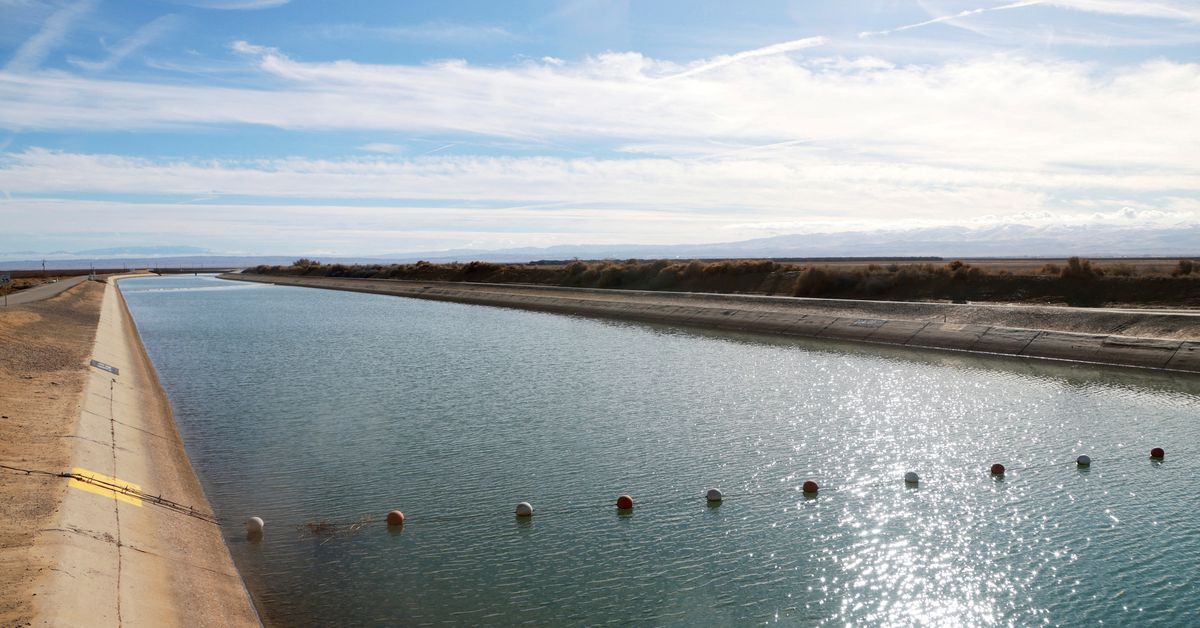 May 26 (Reuters) – Prolonged drought in California could lead hydroelectricity to produce 8% of California’s electricity generation, compared to 15% under normal rainfall conditions, the U.S. Administration said on Thursday. Energy Information (EIA).

In its supplemental outlook, the EIA expects lower hydropower generation to lead to an 8% increase in electricity generation from natural gas, an increase in carbon dioxide (CO2) emissions related to energy by 6% and an increase of about 5% in wholesale electricity prices across the West, he said in a press release.

Earlier this month, California energy officials issued a sober forecast for the state’s power grid, saying it doesn’t have enough capacity to keep the lights on this summer and beyond. if heat waves, wildfires or other extreme events wreak havoc. Read more

California Governor Gavin Newsom warned on Monday that he would order strict cuts in water use across the state if businesses and residents do not reduce their own consumption in the face of a severe drought. Read more

In April, the California Department of Water Resources (CDWR) said statewide snowfall accumulation was only 38 percent of average for this time of year, after three straight months of record dry conditions. Read more

Reporting by Seher Dareen in Bengaluru Editing by Marguerita Choy