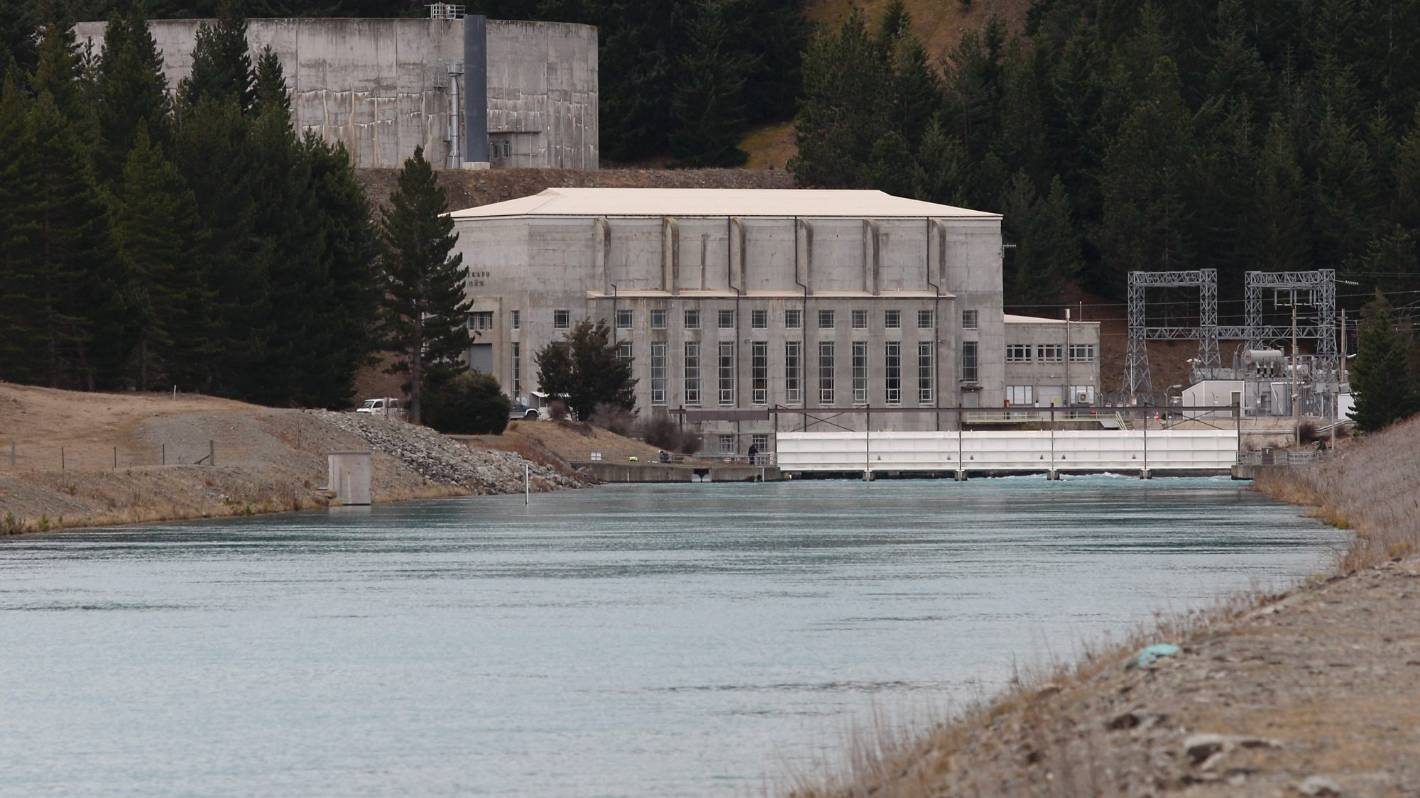 Transpower reported that as of January 16, hydroelectric lake levels were 112% of average for the time of year, but wholesale prices have moved nonetheless.

The Large Electricity Users Group fears that industrial users will experience another year of high electricity prices and job losses, with wholesale prices rising again after a respite in the spring.

Spot power prices have soared above $200 per megawatt-hour over the past week – more than double government officials’ estimate of the cost of generating electricity from renewable sources. hydroelectric, wind and solar – and soared above $300/MWh.

Prices rose despite national grid operator Transpower reporting that lake levels in the North and South Island are above average for this time of year.

Niwa predicted that most parts of the country will likely experience less than normal rainfall over the next three months due to excess humidity and warm temperatures brought on by La Nina.

But Major Electricity Users Group (MEUG) chairman John Harbord said it was “a little early” to worry about power shortages.

“I think what we’re seeing is generators being conservative about how much they’re generating now, to try to preserve as much of their generating capacity for, say, the middle of the year.”

The Electricity Retailers Association, whose members include major generators, said it was currently unable to comment.

Woods said the end of 2021 and the first few weeks of this year had seen “big swings in prices from very low to very high” and the Electricity Authority was talking to generators and Transpower.

“Early explanations include transmission constraints caused by planned line works, increased demand due to higher temperatures and some water conservation ahead of a possible dry year,” she said. .

“The last advice I received on the potential for a dry year is that the risk is reduced, with security of supply expected to be tight but manageable this year, and not as tight as last year. This is substantiated by the Niwa seasonal climate outlook from December to February.

Nava Fedaeff from NIWA presents the type of weather forecast to expect on a day in February in the year 2050. (First published in September 2019.)

Harbord thought conditions in the wholesale market could play out similar to last year, when factories had to cut production in response to rising wholesale prices despite the worst fears of dry weather and weak lake levels that weren’t actually happening.

“We seem to be in a situation – like last year – where very early in the calendar year we worry a lot about a possible ‘dry year’ and burn a lot of coal.

“The scare we have is a repeat of last year, where we had extremely high wholesale prices from January to May, and it’s really almost only when winter is upon us that everyone says, ‘in fact, there is little or no risk of a dry winter’ and prices begin to fall again.

Harbord said businesses would really suffer if they had to pay more than $300/MWh for electricity.

“There’s something fundamentally wrong with the wholesale electricity market when on the one hand you can’t afford to be exposed to it, and the flip side of that is if nobody is exposed to it, then there is no price signal.

“The fear we had last year about job losses – some of which happened with businesses closing; it has not gone away.

Luke Blincoe, chief executive of power retailer Electric Kiwi, said futures prices suggested the spot power price was likely to hover above $200/MWh until at least the end of September.

It “didn’t seem to take much” to make producers conservative in their power bids, he said.

“We managed to get some coverage for a bit of growth.”

But the subsequent rise in wholesale prices meant it would not be able to grow more than those purchases allowed, meaning less competition in the market, he said.

Electric Kiwi was keen to keep its brand relevant “because we would like to think that one day the market will be solved,” he said.

He predicted that in the meantime, the big producers would continue to make big profits.