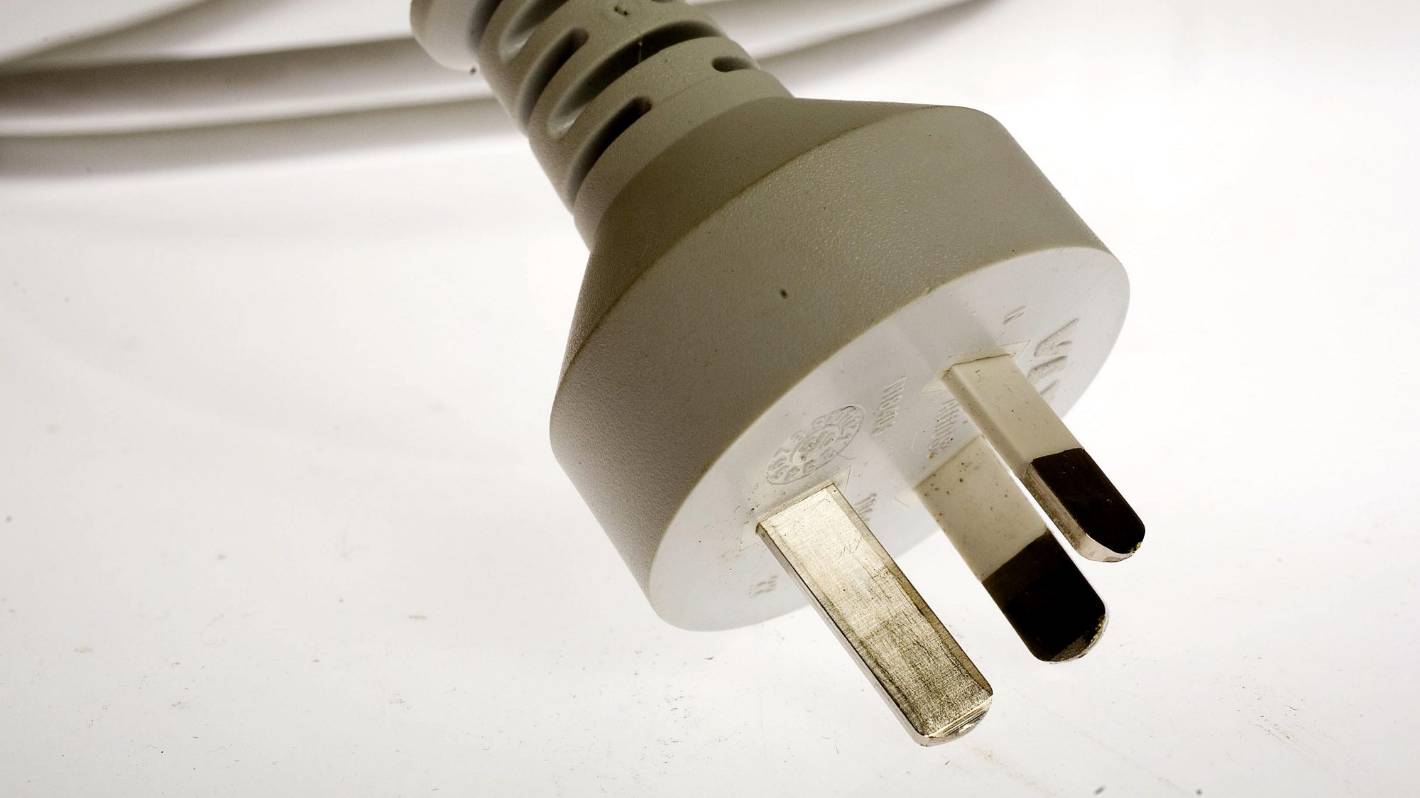 A “typical” household pays 5.2% more for electricity than a year ago

There are higher charges for electricity.

The “typical” household pays about 5.2% more for electricity than a year ago, according to government officials.

The Department for Business, Innovation and Employment (MBIE), which monitors electricity prices, estimated that a typical household using the approximate average of 8,000 kilowatt hours of electricity per year would have paid 32 .4 cents per kilowatt hour for electricity in mid-May. , once line charges are included.

The figures suggest electricity prices are rising at a slower pace than some essentials.

Grocery prices rose 7.4% in the year to May, Statistics NZ reported on Tuesday, while petrol prices rose around 37% over the same period , taking into account current fuel tax breaks.

In RNZ’s The Detail, Emile Donovan asks: what more does New Zealand need to do to make the goal of 100% renewable electricity generation by 2030 a reality?

However, the three products are affected by different input costs.

Costs that will have impacted the power industry over the past year include rising prices for coal, gas and carbon credits, which have driven up the cost of thermal power generation .

The majority of electricity in New Zealand is produced from existing hydroelectric, geothermal and wind power stations, the operating costs of which are not expected to change much from year to year.

Some households that use less than the average amount of electricity will have been separately affected by a doubling of fixed daily electricity charges which began to take effect on April 1 for customers who were not temporarily protected by a fixed price.